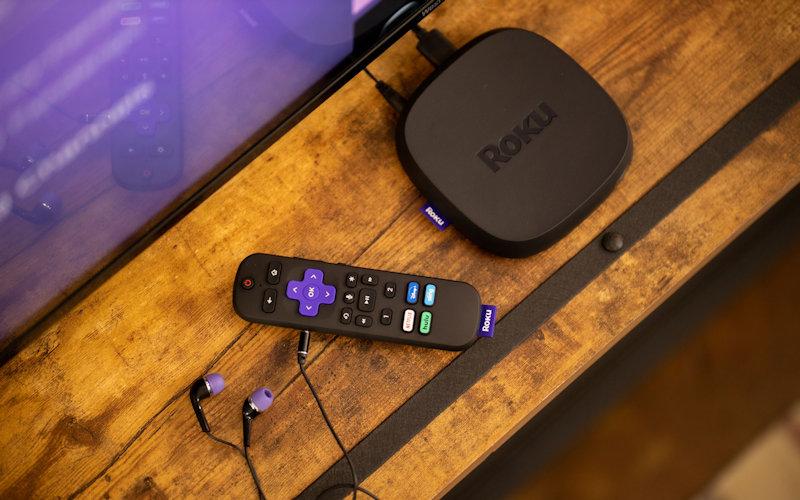 Feature News Stories, News, Streaming, Apps, and Downloads News
Published On: April 3, 2017
We May Earn From Purchases Via Links

I've toyed with the idea of cutting the cord for several years now. About five months ago, I finally decided to bust out those symbolic scissors and bid farewell to my satellite TV service. Allow me to share the wisdom... 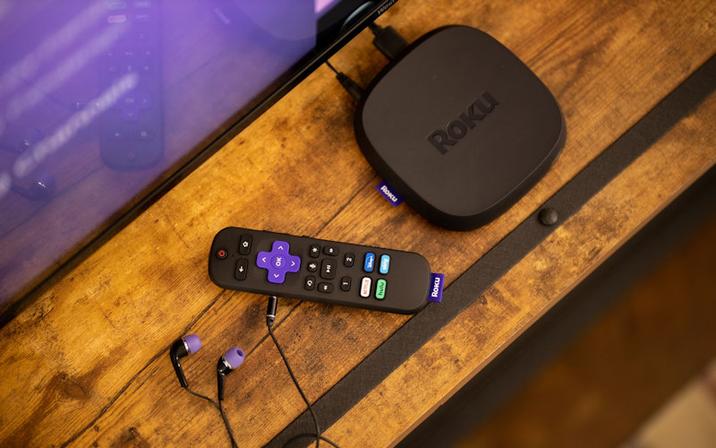 I've toyed with the idea of cutting the cord for several years now. About five months ago, I finally decided to bust out those symbolic scissors and bid farewell to my satellite TV service. Allow me to share the wisdom of my experience, for those of you who might be considering a similar path.

I highly recommend, before you sign up for any service or purchase any new equipment (if necessary), that you decide exactly how much you're willing to spend per month as a cord cutter. What is the magic number that makes it worthwhile to say goodbye to traditional pay TV? Because I assure you, becoming a cord cutter will be an adjustment for anyone who is used to the traditional TV-watching experience. There's an entire generation of young "cord nevers" out there who have never subscribed to a traditional pay-TV service, so they have no trouble living entirely in an on-demand world. But I am old and set in my ways, and this cord-cutting thing definitely took some getting used to ... but more on that in a minute.

It's important to set a budget because, while each streaming service may be inexpensive in and of itself, there's a good chance you'll have to mix and match services to find the exact blend of content you desire. And the costs can add up quickly. I set my budget at a maximum of $30/month.

The next step is to choose your streaming services. You should probably get at least one subscription-based service (such as Netflix, Amazon Video, or Hulu) that allows you to watch unlimited content for a monthly or yearly fee. That stands in contrast to pay-per-use services like iTunes, VUDU, and FandangoNOW, in which you pay for each individual show or movie. That method is nice for renting the occasional new movie release, but it's hardly cost effective for everyday use.

I was already an Amazon Prime and Netflix customer before cutting the cord, and my original plan was to rely entirely on those two services for my content. Amazon Prime costs $99/year, and I subscribe to the premium Netflix tier for $11.99/month, in order to get UHD content. That's an average monthly cost of $20.24. Perfect.

One nice thing about those two services, in particular, is that they are available in almost every smart video device you might buy. The smart TV platforms from LG, Samsung, Sony, and VIZIO include both services, as do the Amazon Fire TV, Roku, NVIDIA, Xbox, and PlayStation platforms. The Apple TV is the biggest standout in refusing to embrace Amazon Video, but it does include Netflix. In my case, I use both a Roku 4 and an Amazon Fire TV box to access these services.

Of course, Amazon Video and Netflix feature many on-demand movies to watch--usually older or lesser-known films, although Amazon Video also adds its pay-per-use section where you can rent or purchase the newer, big-ticket releases. What you may not know is that both services also offer a lot of original TV shows that are excellent. Ever heard of House of Cards? Strangers Things? The Man in the High Castle? Goliath? Mozart in the Jungle? These are a few of the many new and interesting shows just beckoning to be part of your binging pleasure, all brought to you without commercial interruption.

But what if you're a new cord cutter who still wants to watch your favorite primetime shows, like This Is Us (NBC), Marvel's Agents of S.H.I.E.L.D. (ABC), Speechless (ABC), Empire (FOX), or Big Bang Theory (CBS)? You're not going to find last night's or even last month's episode on Netflix or Amazon Video, nor is it waiting for you on the DVR, as in the days of satellite past. What if you had HBO before? How will you deal when Game of Thrones returns in July?

As much as I enjoyed binging on new shows during the first couple of months as a cord cutter, I still wanted to watch my primetime faves ... and that meant I needed to move beyond just Netflix and Amazon Video for my content. But what option would deliver the most bang for my buck?

Staying in the on-demand realm, Hulu is the best option to access the most recent episodes of many primetime shows from different networks like ABC, NBC, FOX, BBC, Disney, Comedy Central, Nickelodeon, AMC, and more--with CBS being a high-profile omission. Hulu costs $7.99/month with commercials or $11.99/month for the commercial-free version. Like Netflix and Amazon Video, it's available on the vast majority of smart video devices.

If "free" is more in line with your budget, you could download the individual apps for ABC, NBC, and FOX. You can often watch the most recent episodes of the network's hit shows for free (just like you can through each company's website). The episode is often posted the day after it airs. However, if you fall behind a few weeks, you'll be out of luck. CBS does not make any episodes available free through its CBS All Access app; you have to subscribe to the service, with prices starting at $5.99/month. If most of your favorite shows are on a premium network like HBO or Showtime, you'll have to sign up for HBO Now ($14.99/month) and/or Showtime Anytime ($10.99/month). You see how quickly the monthly fees can start to add up. Don't get me started on all the sports apps, like NBA League Pass and MLB.TV, which are even more expensive.

Adding an on-demand service like Hulu was tempting. However, a couple of months into this grand experiment, I realized that I really missed live TV. What struck me about relying solely on Netflix and Amazon Video was how much more deliberate and active I had to be every time I sat down to watch TV. In an on-demand world, you have to find something to watch. You have to make an immediate choice. There's no "turn on and tune in" to whatever ESPN, TNT, or USA happens to be showing at that moment.

TV as background noise also became a thing of the past. My television was turned off a lot more than it had been before, since there was no SportsCenter or CNN (okay, really just SportsCenter) to fill the void between things I really wanted to watch. For the record, watching less TV is not necessarily a bad thing. I've read a lot more books lately. Still, I found that I kinda missed channel surfing. And live news. And especially live sports. My TV screen felt awfully empty on Saturday and Sunday afternoons, with no live broadcasts of NFL and NCAA football.

I also realized that, to an extent, I still value appointment viewing. I want to watch This Is Us and Agents of S.H.I.E.L.D. the night they air, at least when I'm home. And while I don't love watching commercials, I would rather watch a variety of commercials through a live TV feed than watch the same four commercials repeated ad nauseum through every episode--which is what you get through the basic Hulu service or the network apps.

So I turned my attention to the available live TV options. A number of Internet TV services exist, including Sling TV, PlayStation Vue, and DirecTV Now--with more on the way from Hulu and YouTube. These services carry a higher starting price than the on-demand options, but at least they don't require long-term commitments like cable/satellite packages. Sling TV is the least expensive at $19.99/month for the base package of 30+ channels. The more channels you want, the more you pay, and the closer the cost gets to your basic cable/satellite package. And unlike with cable/satellite, there's no guarantee you'll get the major broadcast channels, as they are only offered in select markets (and the Denver area where I live is apparently not a select market).

With all that in mind, I chose to do what many cord cutters do and get my live TV the old-fashioned way: with an over-the-air antenna to tune in the major broadcast networks. Sure, this approach delivers fewer channels than Sling TV or DirecTV Now, but the only cost was the initial investment in the antenna, it delivers my favorite primetime shows and sports, and I still have something to watch when my broadband network goes wonky. A good indoor antenna like the Mohu Leaf 30 or the AntennasDirect ClearStream Eclipse runs about $30 to $40. A larger outdoor antenna will cost more but can deliver better reliability.

So that's where I'm at now: a little Netflix, a little Amazon Video, and a little OTA content. It strikes a good balance between the brave, new on-demand world and the traditional live TV experience that I've always known ... and it comes at a great price.

Any other recent cord cutters out there? What do you love? What, if anything, do you miss about your old TV service? Share your experience in the Comments section below.