Among other things, the new OS will provide mobile access to the Roku Channel's content through an Android or iOS app 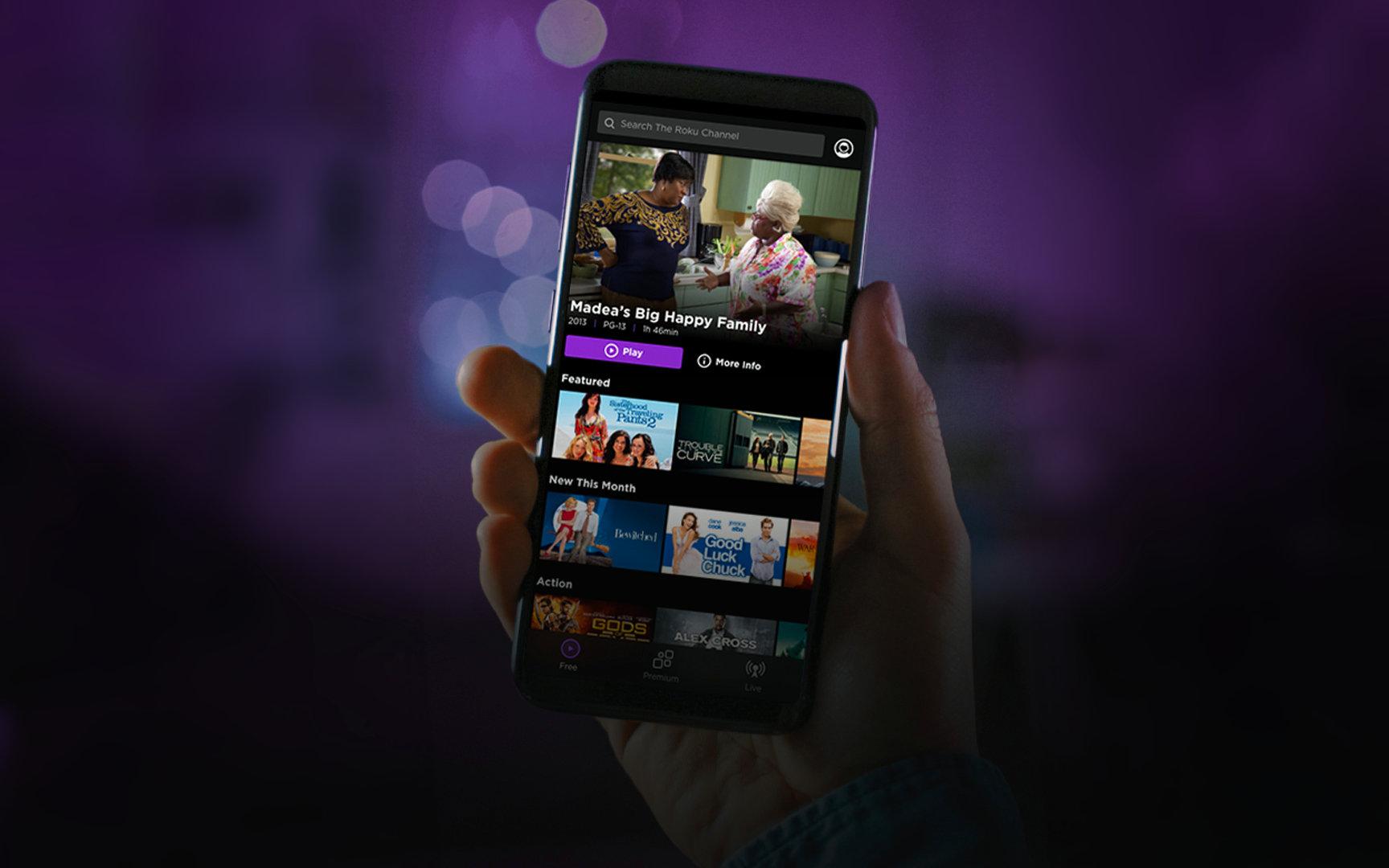 Roku in the coming weeks plans to begin rolling out its new OS 9.4, which is designed to provide easier and faster access to the platform's thousands of programs, a cable-like guide to Roku's 115 live TV channels, and Apple AirPlay 2 and HomeKit compatibility. One of OS 9.4's most interesting features is a new app for Android and iOS that will allow subscribers to Roku's platform access to the Roku Channel's free and premium content right on their mobile devices. Roku hardware will not be required for that.

Here are more details about Roku OS 9.4 from Roku:

The Roku Channel is adding more ways to access all-in-one entertainment via a new dedicated mobile app for iOS and Android smartphones available in the coming weeks. Additionally, Roku announced a new streaming player line up in another announcement today.

"The Roku OS allows consumers to easily get to the content they want to watch so they can sit back and enjoy the show," said Ilya Asnis, senior vice president of Roku OS at Roku. "With Roku OS 9.4, we give our customers even more choice and new ways to navigate and control content-rich experiences on and off Roku devices."

Roku OS 9.4 will begin rolling out to select Roku players this month and is expected to roll out to all supported streaming players, including the all-new Roku Ultra and Roku Streambar, in the coming weeks. Roku TV models are expected to receive the update in phases over the coming months.