Remote Technologies Incorporated has begun shipping an update to the company's XP-8 processor. This new processor, the XP-8s, features some rather impressive upgrades that should enhance performance. 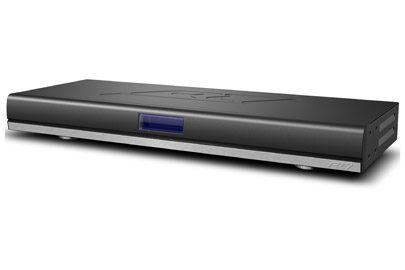 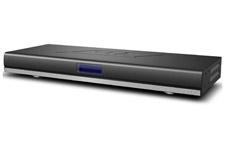 Remote Technologies Incorporated (RTI) recently announced that it has begun shipping the latest version of its XP-8 remote control processor: the XP-8s. Offering all of the control interface options of its predecessor, the accelerated XP-8s offers a faster processor, more internal memory, and an SD card for an additional 4GB of Flash memory.

The XP-8s’ processing power has been boosted with a new 532MHz i.MX processor, which is more than twice as fast as the XP-8. This reportedly translates into better performance, expanded two-way driver support, and faster system file downloads. To take the capabilities of the XP-8s even further, the amount of internal non-volatile Flash memory has been upgraded to 128MB, which is four times more than its predecessor. In addition, each unit will ship with a 4GB SD Flash card to provide plenty of storage for large residential and commercial installations.