Samsung gets more ink for their uber-thin LED HDTVs these days but their plasma HDTVs are the object of affection among a number of reviewers. This 3D Samsung plasma gets the full treatment from HomeTheaterReview.com's Adrienne Maxwell.

The PNC8000 Series is Samsung's top-shelf plasma line and thus includes the company's most advanced imaging technologies and features--including 3D capability. The line offers screen sizes of 63, 58 and 50 inches. We have not performed a hands-on review of the PN58C8000, but here is an overview of the TV's features. This 58-inch, 1080p plasma is technically 3D-ready, in that the package does not include the active-shutter 3D glasses required to view 3D content. Samsung's 3D glasses cost between $150 and $200 apiece, but the company currently offers a deal: Buy this plasma 3D TV, and get a free 3D Starter Pack that contains two pairs of glasses and the Monsters vs. Aliens Blu-ray 3D disc. The 3D emitter that enables the glasses to sync with the TV is integrated into the PN58C8000's front panel. This TV supports 2D-to-3D conversion, so you have the option of watching standard 2D content in simulated 3D.

Beyond its 3D capabilities, the PN58C8000 uses 600Hz Subfield Motion to improve motion resolution, Motion Judder Canceller to reduce film judder and a new Real Black Filter to cut down on ambient-light glare and improve black-level performance. For a plasma, this TV has a low profile, measuring just 1.4 inches deep. You can connect the TV to your home network via a wired connection, and it's also WiFi-ready, with the addition of an optional USB adapter. The AllShare feature allows you to stream digital media content from a DLNA-compliant server, and the PN58C8000 also includes the Samsung Apps platform, with access to VUDU, Netflix and Blockbuster video-on-demand, Hulu Plus, YouTube, Pandora and more. The TV has EnergyStar 4.0 certification.

The connection panel includes four HDMI and two component video inputs, as well as a PC input and an RF input to access the internal ATSC and Clear-QAM tuners (picture-in-picture is available). The HDMI inputs accept both 1080p/60 and 1080p/24 signals, and they are side-facing for easy access. Dual USB ports are available for media playback and accessories like the WiFi adapter. The PN58C8000 lacks an RS-232 or IR port for integration into an advanced control system.

The setup menu offers a thorough assortment of video adjustments, starting with six picture modes--including CAL-Day and CAL-Night modes. Other adjustments include a Cell Light control to adjust panel brightness; gamma control; flesh tone; edge enhancement; digital and MPEG noise reduction; four color-temperature presets, plus RGB offset/gain and 10p white balance controls to precisely adjust white balance; and three color-space options, including a custom mode in which you can individually adjust red, green and blue. The Expert Pattern and RGB Only modes are designed to aid in the video-setup process. The new Motion Judder Canceller includes off, standard, and smooth modes that let you dictate the level of motion interpolation desired to produce smoother movement with film sources; plus, the Film Mode setup menu now includes a Cinema Smooth option that shows 1080p/24 sources at 96Hz (4:4 pulldown), which produces less judder than traditional 60Hz output. Samsung has included several features to prevent or counteract the effects of short-term image retention (a common plasma concern), including pixel shift, a scrolling bar and the option to use light or dark sidebars with 4:3 content. The PN58C8000 has six aspect ratios, including a Screen Fit mode that displays images with no overscan.

A special 3D setup menu allows you select the 3D mode (off, 2D-to-3D, side by side, top & bottom, line by line, vertical stripe, checkerboard and frame sequential); enable 3D-to-2D that shows the left-eye image only; and adjust 3D viewpoint, depth and picture correction.

The PN58C8000's Eco Solution menu includes an Energy Saving mode (with six options) to lower the TV's light output, as well as an Eco Sensor that automatically adjusts the picture to suit the room's ambient lighting. You can set up the TV to turn itself off when it has received no signal for a designated time.

Competition and Comparison
Compare the Samsung PN58C8000 with its competition by reading the reviews for the Samsung UN55C7000 3D LED LCD, the Sony KDL-55HX800 3D LED LCD, and the Panasonic TC-P54VT25. Learn more about 3D HDTVs by visiting our 3D HDTV section.

High Points
• The PN58C8000 is 3D-ready and has an integrated 3D emitter. It supports 2D-to-3D conversion.
• This TV has a 1080p resolution and will accept 24p sources via its HDMI inputs.
• The TV has plenty of connection options and picture adjustments.
• The PN58C8000 will support a wired or (optional) wireless network connection. It can receive streamed content from a DLNA server and supports the Samsung Apps platform.
• This plasma has a depth of just 1.4 inches.
• Samsung has added a Motion Judder Canceller a 96Hz mode to reduce film judder.
• Plasma TVs generally do not suffer from viewing-angle limitations or motion-blur issues.

Low Points
• The package does not include 3D glasses.
• The PN58C8000 does not have integrated WiFi.
• Plasma TVs generally aren't as bright as LCDs and therefore aren't the best choice for a really bright room.
• It lacks an IR or RS-232 port.

Conclusion
With an MSRP of $2,999.99 and a street price around $2,500, the PN58C8000 is one of the most economical 3D-capable flat panels you can buy in the 55-inch-plus category (and that's without the free 3D Starter Kit). It's less expensive than most 3D-capable LCDs around this screen size--including Samsung's own 55-inch 3D-capable LED LCD. Even with its lower price, the PN58C8000 still has a great list of features, and we've seen some very good performance reviews of this product. Nevertheless, the question remains: How much are you willing to pay to get 3D right now, even though content is scarce? You can find many of the PN58C8000's features and 2D performance traits in other Samsung plasma models for less money. But, if you're ready to take the 3D plunge, this is currently one of the best deals in town. 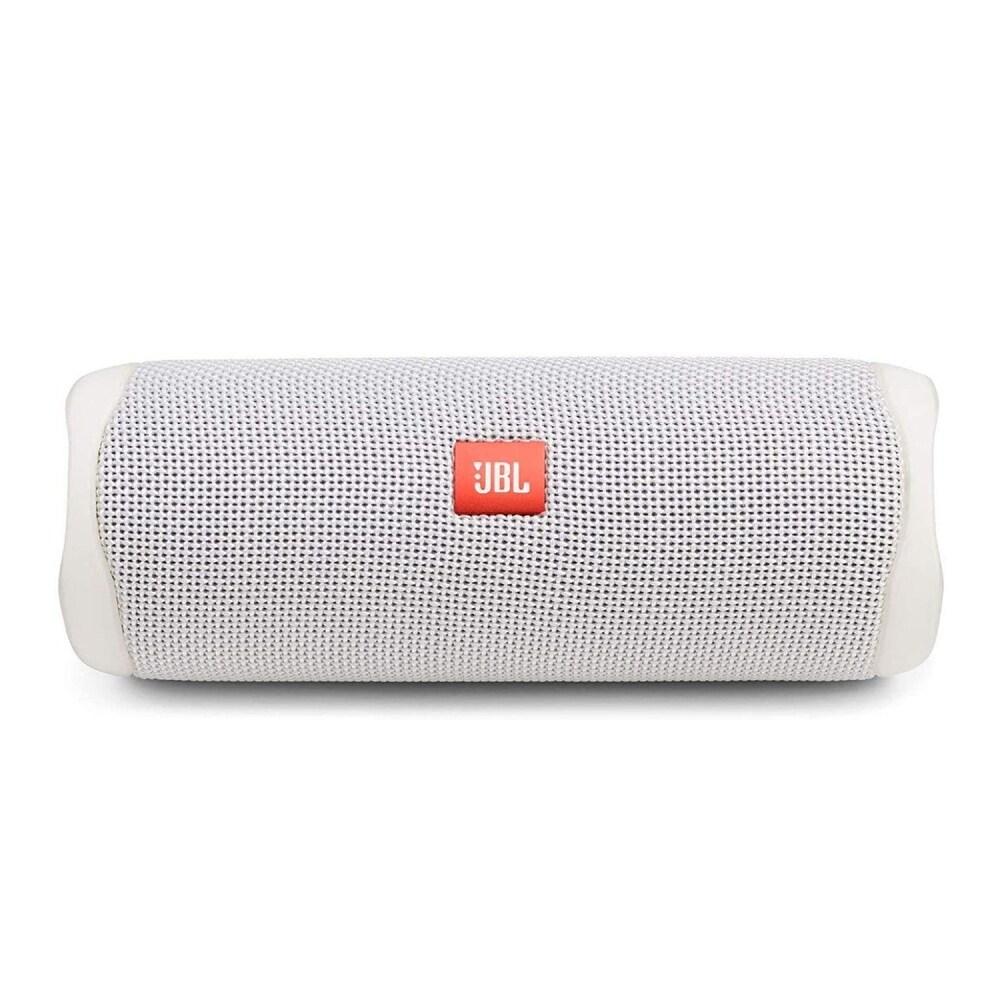 Don't like seeing ads? We don't blame you, but ads help keep us going. If you'd be willing to switch you ad block off, we'd really appreciate it!
Visit Website