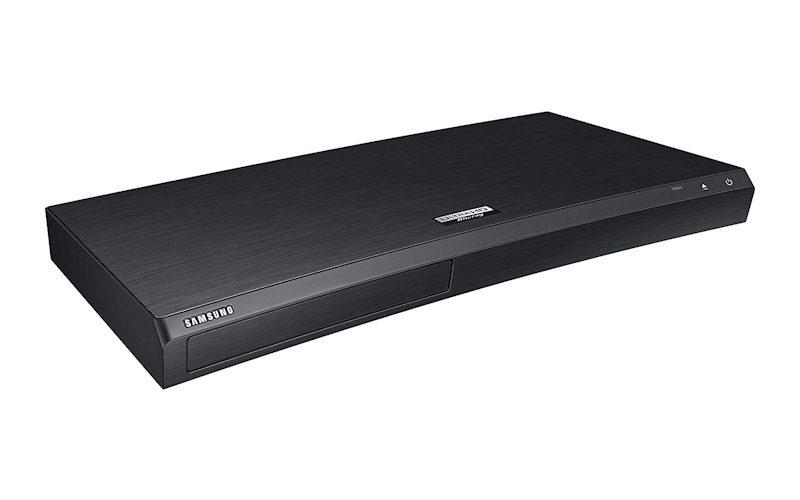 This news comes to us rather circuitously. Our friends at The Digital Bits are reporting that, according to Forbes, Samsung is exiting the UHD Blu-ray player market, with the company's UBD-M9500 being the last of its kind, and plans for... 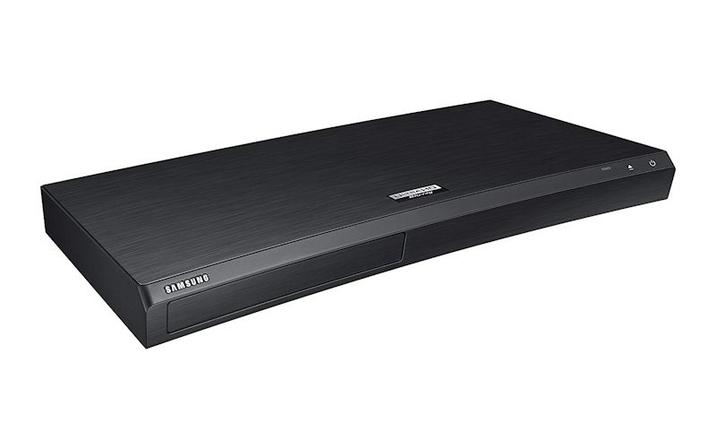 This news comes to us rather circuitously. Our friends at The Digital Bits are reporting that, according to Forbes, Samsung is exiting the UHD Blu-ray player market, with the company's UBD-M9500 being the last of its kind, and plans for a new high-end Samsung UHD BD player slated for later this year have been scrapped.

I wasn't given any specific reasons for this decision, but presumably Samsung figured that it likely wouldn't be able to take enough market share (in what's already a niche hardware market) from the likes of Panasonic and Sony to justify a full production run. Especially if its new deck was going to follow the same line as Samsung's TVs and not include support for Dolby Vision playback.

Regardless of whether or not the now canned Samsung player could have been a winner, as someone who loves the premium quality of the 4K Blu-ray format I'm sad to see such a major electronics brand giving up on 4K BD hardware production. Especially as it comes on the back of the news last year that even Oppo was pulling out of making new players, despite their debut models receiving rave reviews from almost everyone who tested them.

And Via The Digital Bits:

Many of you will recall that, a few weeks ago, I posted an editorial on here on The Bits saying that CES 2019 signaled--to me--the beginning of the end for physical media. We remain bullish on the physical 4K Ultra HD format, but it's hard to argue that today's Samsung news isn't another bit of proof of the central thesis of my January editorial.

Needless to say, these are interesting times for fans of physical media.

Additional Resources
• Visit the Forbes for the original story.
• Visit The Digital Bits for more thoughts and reflections on the decline of physical media.
• Read Are Silver Discs Deader Than a Dodo? at HomeTheaterReview.com.