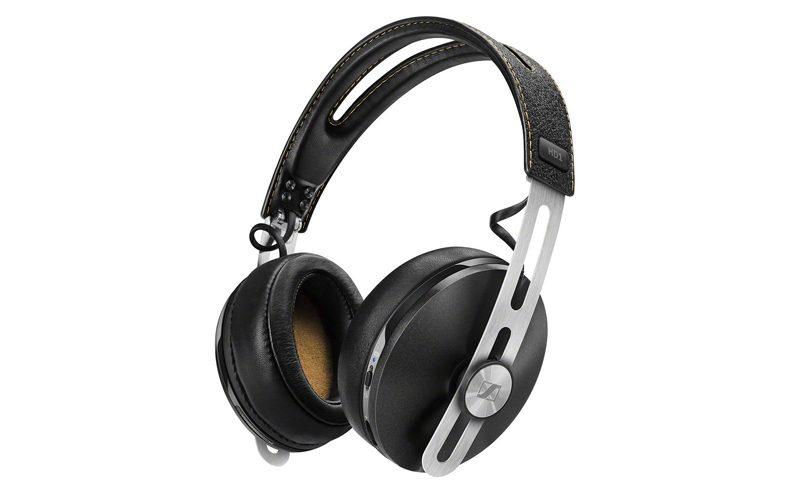 Audio and AV Equipment Reviews, Headphones + Accessory Reviews, Speakers, Subs, Soundbars & Headphones Reviews
Published On: May 2, 2018
We May Earn From Purchases Via Links 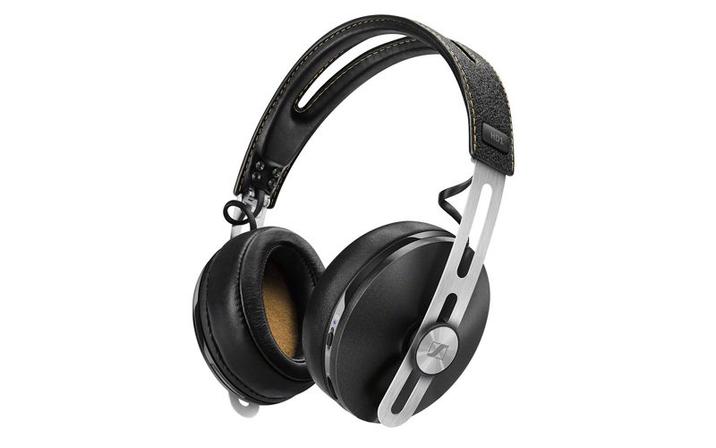 One thing that boggles my mind is the fact that audiophiles are still so stuck on the concept of wired headphones in a world that is increasingly wireless. Smartphone makers like Apple have abandoned headphone jacks altogether, and Bluetooth is a common inclusion in a wide variety of devices, from phones/tablets to portable music players to TVs to Blu-ray players. The need for a good set of wireless headphones is stronger than ever, but the sad reality is that many wireless Bluetooth headphones are simply not very good--especially the "B-brands" that go for a hip-hop look and, even worse, a hip-hop, bass-first sound that can be downright ugly. I am sure Dr. Dre and Tim Cook can give me three billion reasons why I am wrong, but I am on a mission to find better wireless headphones. So, naturally, I decided to see what an industry leader like Sennheiser has up its sleeve. retail for $399.99, which is pretty much the going rate in the "high end" wireless market (whereas audiophile-oriented wired headphones can cost much, much more). Out of the box, the HD1 is a nicely made set of headphones with perhaps the most comfortable ear cups that I've tested to date: supple and light, but still sturdy. The headphones use Bluetooth 4.0 with aptX HD, and pairing them with your Bluetooth device of choice is easy: you simply press the power button for just a little longer than you think you need need to, and a woman's voice lets you know you are powered on. The voice-over work is a classy touch.

My sample came with a pretty good charge on the battery; when fully charged, the battery can last a really long time: 15-plus hours. Even on a flight from Los Angeles to Shanghai, I wouldn't rock the same pair of headphones for 15 hours without taking a break, but the HD1 is so good with battery life that you really don't have to worry about charging these headphones very often.

The HD1 can also function as a wired headphone, as it comes with a headphone cable, an eighth-inch adapter, and a USB-to-mini-jack charging cable. Personally, I had no interested in plugging them in, since my iPhone X doesn't have a jack anyhow. Granted, my MacBook Pro

still have a headphone output, but they also can connect via Bluetooth--which is how I tested these cans.

The HD1 features an internal microphone that you can use for phone calls, which is a nice inclusion at this price. The real power behind the HD1 headphones is in their active noise cancelation, which is pretty darn effective. I did some listening on my front stoop (possibly wearing a meatball-stained "wife-beater" T-shirt like Phil Leotardo in The Sopranos

, not to be too clichéd), and a Coast Guard helicopter flew overhead. While I knew the helicopter was there, the noise never interfered with my listening session, as it was mitigated by the HD1.

The fit and finish of these headphones is pretty luxurious. The headband is nicely stitched leather with metal brackets that are artfully designed to attach and adjust the ear cups. The buttons on the side of the headphone are a little plasticy for me, and the nomenclature for the buttons isn't 100 percent easy to follow right out of the box--but you will quickly get the idea when you start using them. The included, stitched suede-like case is a nice added value, too.

Most of my listening was done with full-resolution AIFF files in iTunes, with my device of choice connected to the HD1 headphones via Bluetooth. On "Moving Out (Anthony's Song)" by Billy Joel from his album The Stranger, you could hear the details of the staccato guitar nicely. The deliberate bassline flowed nicely with the melody; it had power but was never overpowering, which is so often the case with wireless headphones in this price range. The Sennheiser headphones offered much more control and were just more refined overall. Joel's voice was nicely presented, with the lush overdubbed background parts having even more of an emotional impact. I'm not normally the biggest Billy Joel fan, but I've been listening more and more after hearing him interviewed on Howard Stern. He recently talked about how The Beatles's use of compositional transitions inspired his music, and "Moving Out" ends with one of these musical interludes that I never really paid much attention to before. There's a whole other section of the song that goes a little "Layla" in terms of the piano parts and includes a Clapton-like guitar outro and even the sound of a roaring motorcycle. I've never noticed so much detail in this recording as when listening to it through the Sennheiser HD1.

album, gave me a chance to hear Sting's fast moving bass line. Stewart Copeland's complex drumming was perhaps a bit back in the mix when through the HD1 headphones, as compared with my reference music playback system--complete with Focal Sopra N°2 speakers, Classé electronics, and an SVS subwoofer. The details were there, but my guess is that they sounded a little dim because of the noise cancelation.

Moving to a slightly more modern recording with tons of deep bass, I played "Hella Good" from No Doubt's Rock Steady. Even at loud volumes, Gwen Stefani's voice was engaging. The deep bass and 808 effects go deep through the Sennheiser HD1, but not annoyingly so--and not as muddy as you will hear with other $400 wireless headphones. The little production effects were audible; but, much like with Copeland's drum trickery in the Police track, they were just a little back in the mix compared with what I'm used to hearing through my audiophile systems. The closest competitor to the Sennheiser HD1 headphones are the $399 Bowers and Wilkins PX headphones. The B&W headphones (review coming soon) have a slicker industrial design, but they are more bass-forward--although not as bad as the "B-brands" (you know of whom I speak). The Sennheiser headphones sound a little more balanced overall, while the B&Ws have a little more midrange detail.

Bose is an obvious competitor, with the QuietComfort 35 Wireless Headphones

costing $349 via Amazon. Bose was one of the early proponents of wireless, noise-canceling headphones, but the QC 35 headphones don't have anywhere near the fit and finish of the B&W or Sennheiser models--they look a little plasticy to me in their all-black design (not many metal accents or other colors). Bose claims an even longer battery life, which is impressive.

are a little less expensive than the Sennheiser and B&W models, and they come in many more colors--since they are a fashion-first product. Based on the very brief time that I spent with them in the Apple store in Santa Monica, they had that "Beats sound," and frankly it's easy to beat the Beats sound with other headphones.

Conclusion
The Sennheiser HD1 headphones do a lot right for a wireless model priced at $399. They are nicely built, comfortable, and easy to wear for long periods of time. They have a great battery life and sound quite pleasant. No, they aren't going to replace your audiophile system by any means, but that's not their purpose. Their goal is to bring great-sounding music to your increasingly mobile world, and in that respect they do one hell of a good job.