Looking to dial in the performance of your headphones like never before? Sonarworks True-Fi isn't merely EQ; it's curve correction combined with age compensation for your favorite hi-fi cans (and your ears). 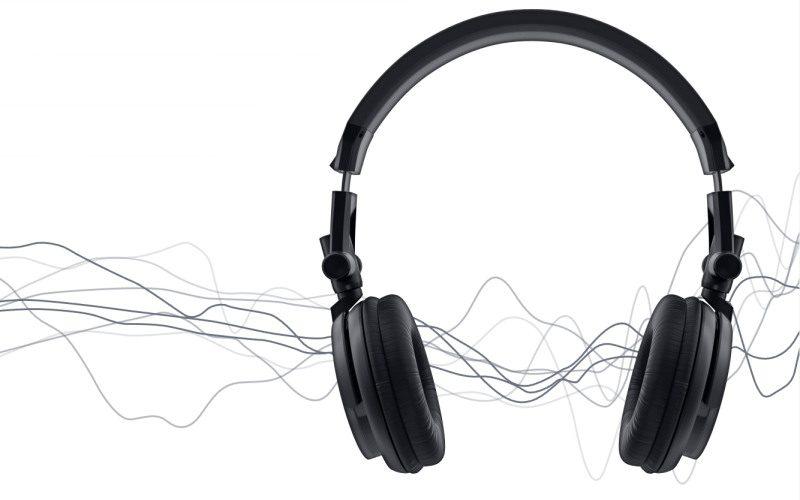 In recent years, software has been playing a bigger role in the enjoyment of entertainment. From control apps, to music playback software such as JRiver or Roon, to room equalization software such as Audyssey or Dirac, the role of software continues to take a bigger role in the world of the AV consumer. True-Fi by Sonarworks at $79 is another piece of software to add to the equation, but it's a somewhat unusual one in that it's effectively "room" correction for headphones. While this isn't the first piece of digital sound processing software I have used designed to equalize headphones, it is the most advanced, with the widest range of compatibility. To test out Sonarworks, I borrowed a package containing Marshall Monitor headphones and a pair of Sony MDR-V150 headphones that had both been pre-calibrated. The True-Fi software currently has settings for over 150 headphones, ranging from mainstream offerings like Apple's EarPods to higher-end headphone products from the likes of Sennheiser, Audeze, and the like. If your favorite headphones are supported, you can actually send your pair back to the factory in Latvia and they will specifically calibrate your cans based on the performance variables of your actual pair. Reportedly, there can be pretty wide variances in the performance between production runs of the same model of headphones, so for "princess and the pea" type listeners, you can get your settings tweaked precisely. Individual calibration runs between $148 and $213, depending on whether you want a single profile or multiple options like bass boost and noise canceling mode, etc., and that price includes return shipping. The customer does have to pay for shipping to Latvia, though, which runs upward of $60. Chances are good that most Sonarworks customers will simply purchase the app and use their own headphones with one of the preset calibrations.

Another option is to buy a pair of headphones directly from Sonarworks, who sell many of the best brands of headphones, and they will calibrate them for you quickly and send them on their way to you with less cost and delay. Of course, better headphones are going to have fewer issues to fix, which is something that you can factor into your decision. It was very easy to setup the True-Fi software, as it works well in the Windows and Mac environments. Once the software is downloaded you can launch the software with a free, ten-day trial period or enter in your license code to permanently unlock it. The rest of the setup process only took a minute or so: I entered my gender and age so the software to could adjust the hearing loss compensation curve appropriately.

On this screen you can also adjust the amount of implementation, as well as bass level. Lastly, you enter the headphones you are using; in this case, I entered the calibration identification numbers for the headphones that Sonarworks sent over. The whole setup time, from download to listening to music through Tidal, was less than five minutes.

Imagine Dragon's "Whatever It Takes" from the album Evolve (Universal Music, Tidal) sounded a bit flat and lifeless through the Marshall headphones without True-Fi engaged. I was able to easily turn True-Fi on and off and found myself preferring the sound with the True-Fi processing engaged. There was noticeable tightening of the bass and greater presence in the upper-midrange. The midrange change was the most noticeable and was originally a bit to forward and bright. I went back into settings and turned off the age compensation, which brought the processing into the sweet spot. Without True-Fi, listening to Apple's EarPods, the listener is provided with a hint of bass but little more. With True-Fi engaged, the bass was stronger without overwhelming or muddying up the midrange.

Imagine Dragons - Whatever It Takes

Drake's "In My Feelings" from the album Scorpion (Republic Records, Tidal) had next to no bass without True-Fi, and while nothing can get Apple's EarPods to reproduce true bass, with True-Fi engaged you at least get a sense of what is supposed to be there in terms of low end.

Drake - In My Feelings OFFICIAL VIDEO

• The Sonarworks True-Fi software subjectively improved the sound quality of the three headphones that I used in my review. To my ears, they all sounded notably better--livelier, more engaging.

• The equalization will bring the response curve of your headphones closer to what your ears want to hear and likely what the engineers of your cans meant you to hear.

• This software allows you to tailor your listening experience to your own hearing, which is truly a worthwhile experience for those looking to take their headphone experience beyond the out-of-the-box level.

• Sonarworks doesn't offer an official mobile app or implementation for portable players just yet. Sonarworks showed me a beta version of the mobile app, which I am anxiously awaiting the release of, as that would work really well with my travel rig.

• In a perfect world, there would be a lot more headphones calibrated. It's a timely and somewhat costly product and the list is growing constantly. For example, Bowers & Wilkins P7 headphones are covered, but their new PX Wireless are not yet on the list.

• The stock personalization options are a good start without question, but I would like to see more customization to the individual user in future software updates.

Competition and Comparison
There really isn't anything exactly like Sonarworks out there at this point. Monster, Bowers & Wilkins, Westone, and others have equalization apps for mobile devices, but they are designed for their own headphones. Sonarworks does not make headphones and provides many more headphone options across multiple brands. Apple has limited EQ in iOS, but that's barely comparable to what Sonarworks is doing.

Conclusion
For $79, Sonarworks' True-Fi is a no-brainer for anyone who spends a lot of time listening to any of the growing list of compatible headphones through a computer, especially mid-to-upper range headphones. True-Fi is not going to magically provide world class resolution to a truly mediocre pair of headphone, as it is still going to be limited by the headphone's physical properties. It can make a good pair of headphones sound much better and more engaging, though, which is a fun upgrade for the small sum invested.

One might argue that the reason why people buy higher-end headphones is to experience them exactly as they sound out of the box. I guess there is merit to that, but little is said in the audiophile press about individual hearing curves (loss), especially as we age, and this software is a customizable and affordable way to get the exact sound that you like, want, or need for your specific hearing. At that level, it is a truly compelling product that fuels the fun of the audiophile hobby.