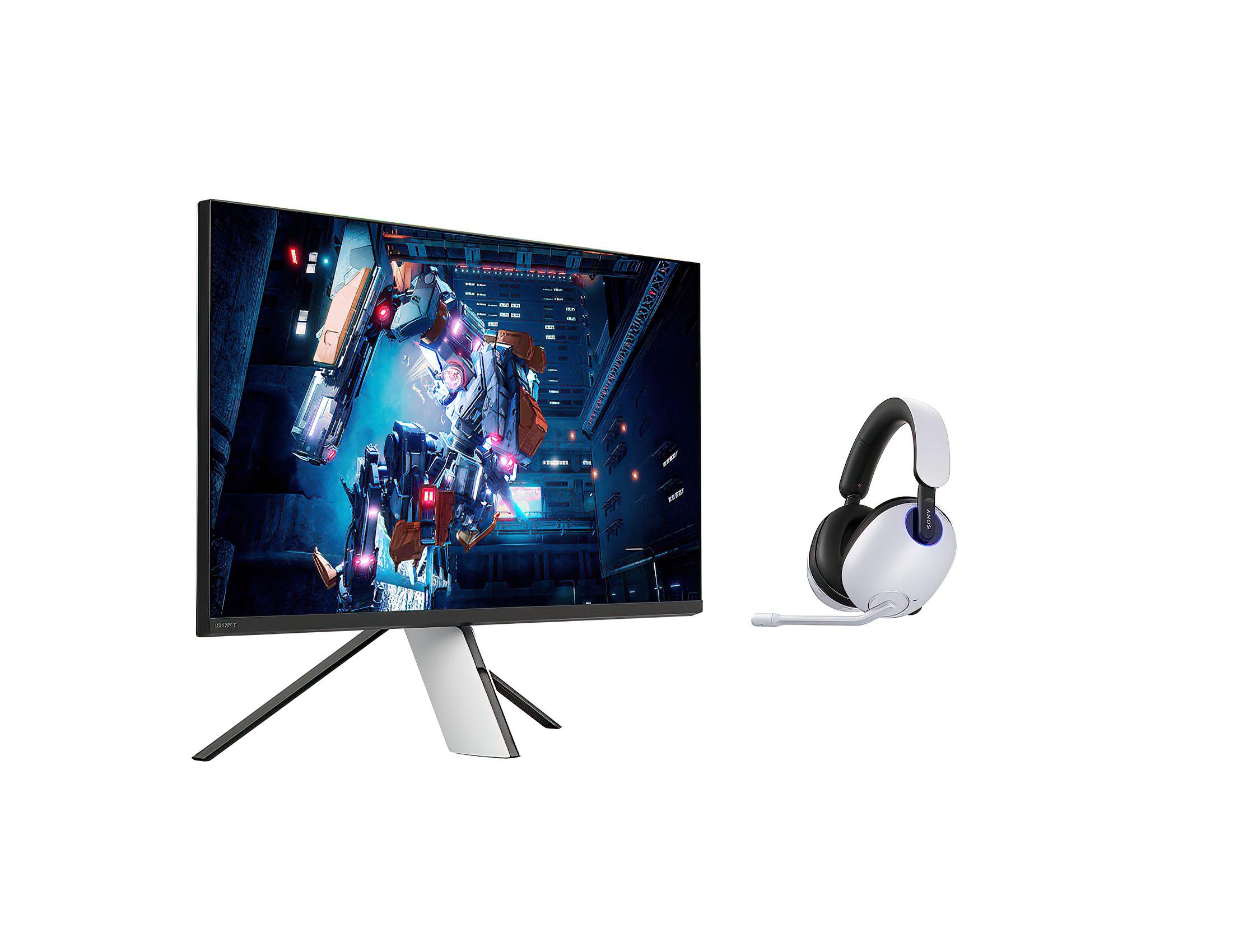 News, Gaming News
Published On: June 29, 2022
We May Earn From Purchases Via Links 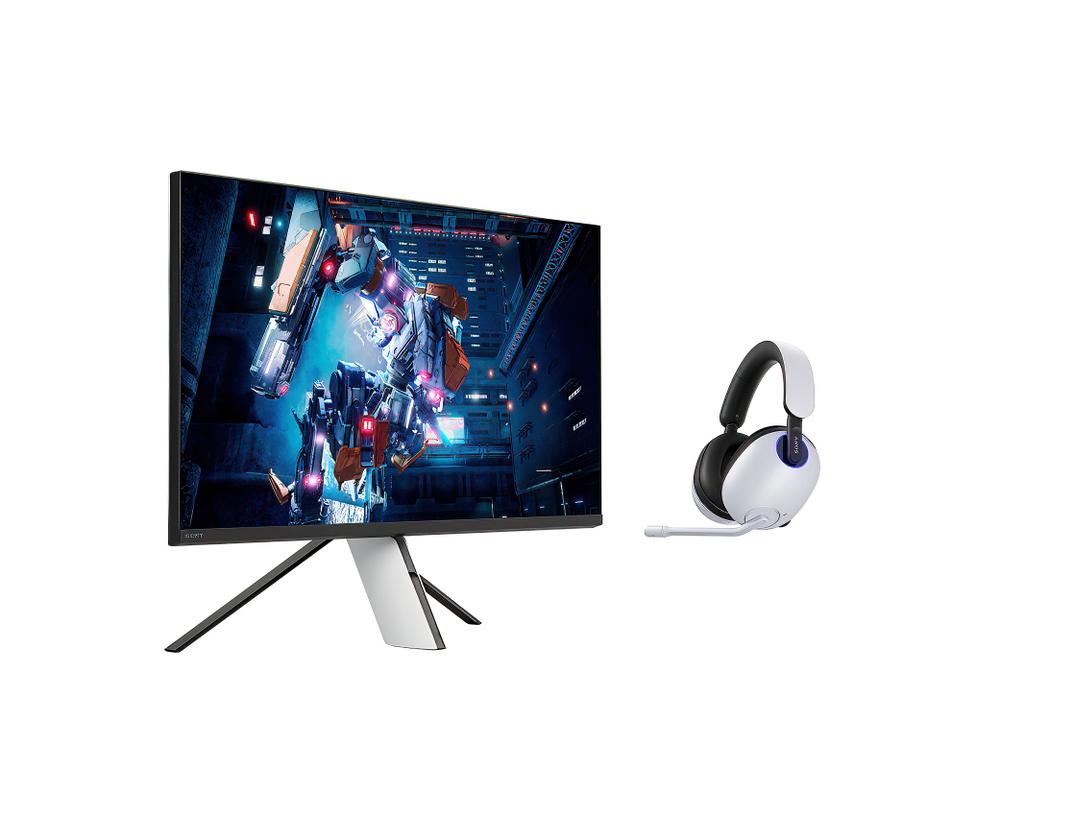 Sony is certainly no stranger to gaming, its PlayStation 5 is the dominant console of the moment. Now the company announces INZONE, a line of gaming gear that is usable with either a PC or for console gaming. The initial launch includes two monitors and three headsets—two of which are wireless.

The INZONE M9 is a 27" 4K monitor featuring Full Array Local Dimming, with a peak refresh rate of 144 Hertz. It is DisplayHDR certified to reach 600 nits peak brightness. This monitor also features a wide color gamut and covers 95% of the DCI/P3 color space that is used for today's UHD content including most movies and 4K HDR shows.

Meanwhile, the INZONE M3 is a 27" Full HD monitor that focuses on fast framerates. It carries a DisplayHDR 400 certification, meaning it achieves 400 nits peak brightness. Color gamut coverage is 99% of the sRGB spectrum.

Both of these monitors have ultra-low latency and fast response, for a connected feel and clear ghosting-free fast motion. Specs include a one-millisecond GtG response. These displays both have NVIDIA G-SYNC plus HDMI 2.1, to support VRR.

Sony supplies a tripod-style adjustable stand with these monitors, and in the case of the M9, there is rear lighting incorporated.

There is not yet an official release date for these two new monitors, but they are coming soon.

Sony's new headsets start simple with the corded INZONE H3, step up to the wireless H7, and top out with the wireless H9 that incorporates noise canceling. All three models have 360 spatial sound and Sony promises you'll be able to detect opponent position and distance.

Regardless of the model, you get a boom microphone and you get Sony's attention to detail including cushy comfortable earcups that create a proper seal and provide extended-wear comfort. All three models are Discord Certified, too.

The INZONE H3 ($99) connects to your PC or console through USB. The INZONE H7 ($229.99) let's you go wireless and offers up to 40 hours of battery life. Wireless connectivity is both 2.4 GHz and Bluetooth, with the former offering low latency and high fidelity while Bluetooth allows for convenient connection to mobile devices.

With the INZONE H9 ($299.99), the battery life is actually a little bit lower, 32 hours with NC off or 20 hours with NC on. But the main point is that you get the option of noise-canceling, and this is a technology where Sony is an acknowledged leader.

These new headsets release on July 7th and are available to pre-order now.