Wow. Sony just made the cassette tape relevant again. The new cassette they've come up with has 185TB of storage. That's 185 TERABYTES. That's 3,700 Blu-rays. That's a lot. But don't expect to use it to binge-watch thousands of TV... 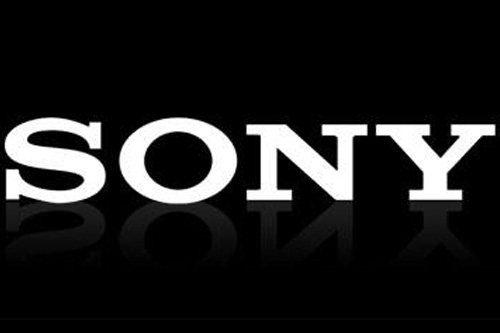 Wow. Sony just made the cassette tape relevant again. The new cassette they've come up with has 185TB of storage. That's 185 TERABYTES. That's 3,700 Blu-rays. That's a lot. But don't expect to use it to binge-watch thousands of TV shows; the tech is geared toward mass storage centers, not the home user.

There was a time, in computing's not-so-distant past, where magnetic tapewas the best way to back up large amounts of data. In the mid-90s, tape could store tens or hundreds of gigabytes, while hard drive capacities were still mostly measured in megabytes. That would soon change, of course, with the advent of writable optical media and cheap, large hard drives, but even today tape drives still hang around as one of the best options for mass data backup. Now, Sony has developed a new technology that pushes tape drives far beyond where they once were, leading to individual tapes with 185 terabytes of storage capacity.

Back in 2010, the standing record for how much data magnetic tape could store was 29.5GB per square inch. To compare, a standard dual-layer Blu-ray disc can hold 25GB per layer – this is why big budget, current-gen video games can clock in at around 40 or 50GB. That, however, is an entire disc, whereas magnetic tape could store more than half of that capacity in one little square inch. Sony has announced that it has developed a new magnetic tape material that demolishes the previous 29.5GB record, and can hold a whopping 148GB per square inch, making it the new record holder of storage density for the medium. If spooled into a cartridge, each tape could have a mind-boggling 185TB of storage. Again, to compare, that's 3,700 dual-layer 50GB Blu-rays (a stack that would be 14.3 feet or 4.4 meters high, incidentally). In fact, one of these tapes would hold five more terabytes than a $9,305 hard drive storage array.

In order to create the new tape, Sony employed the use of sputter deposition, which creates layers of magnetic crystals by firing argon ions at a polymer film substrate. Combined with a soft magnetic under-layer, the magnetic particles measured in at just 7.7 nanometers on average, able to be closely packed together.

Click here to read the rest of the story.