The deal includes third-party distribution and licensing agreements, and the former CEO of Bowers and Wilkins will be President of the Bowers & Wilkins brand 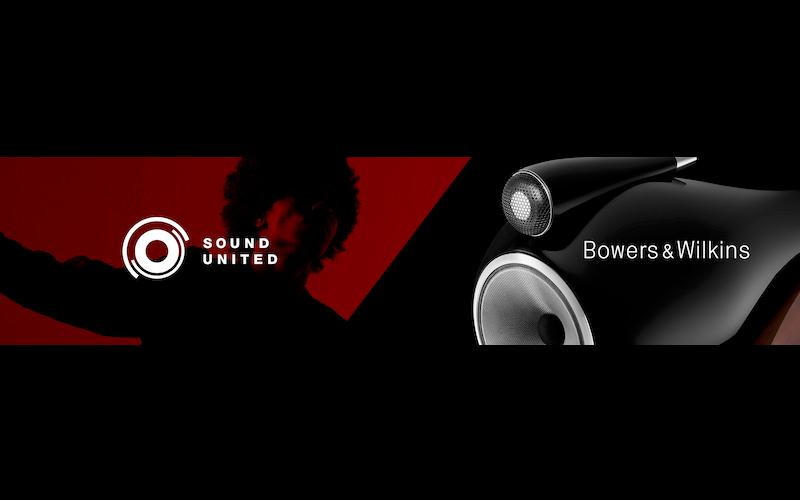 Sound United, which announced plans to acquire Bowers & Wilkins back in June, reported today that the deal has been finalized. Bowers & Wilkins joins a stable of preeminent AV companies under the Sound United umbrella. These include Boston Acoustics, Classé, Definitive Technology, Denon, HEOS, Marantz and Polk Audio. B&W's former CEO, Geoff Edwards, will be President of the B&W brand at Sound United, which now has control over the company's third-party distribution and licensing agreements.

Here's more on the new deal:

"Acquiring Bowers & Wilkins combines its industry-leading acoustic design, engineering and manufacturing expertise in the premium category with Sound United's scale, technical acumen and consumer reach to ensure Bowers & Wilkins thrives moving forward," said Kevin Duffy, CEO at Sound United. "Sound United has a strong track record of enthusiastically protecting each of its brands' unique identities and core competencies, and our approach with Bowers & Wilkins will be no different. In fact, we believe the entire portfolio stands to benefit from the addition of Bowers & Wilkins, which in turn translates into exciting new products, technologies and opportunities for our consumers, distributors, dealers, and all audio enthusiasts around the world."

Geoff Edwards will ensure continuity by becoming President of the Bowers & Wilkins brand at Sound United. The acquisition includes all worldwide third-party distribution and licensing agreements under which Bowers & Wilkins premium audio products are currently sold. Investing in additional brands enables Sound United to better innovate across product categories, feature sets, technology partners, and consumer segments. As part of the acquisition, Sound United is eager to support the development of new Bowers & Wilkins products to support the brand's position in the premium acoustic home audio market.

"This acquisition represents a new era for Bowers & Wilkins and offers a fresh opportunity to focus on what we do best, building the industry's finest loudspeakers," said Geoff Edwards, CEO of Bowers & Wilkins. "We're looking forward to combining our organizations and becoming a part of the industry's strongest portfolio of premium audio brands."