SpectraCal has released CalMAN 5, which includes auto calibration of JVC RS-840UD monitors. CalMAN is used to calibrate video displays for home theaters, as well as commercial installations. The benefit for JVC RS-840UD owners is a quicker, easier calibration process... 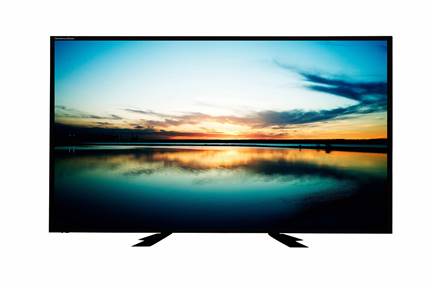 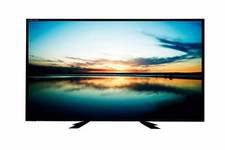 According to Derek Smith, SpectraCal founder and CTO, the main benefits of CalMAN’s new JVC auto calibration capabilities include speed, accuracy, and reduced training requirements. “Calibrations that used to take hours now take less than 10 minutes,” he explained. “Plus, our testing shows that the auto calibration routinely returns an essentially optimal result, which is particularly important for ultra-high resolution 4K displays.”

The software also means less time and expense needed for training. “An integrator used to have to send someone to training to even begin to work on calibrating a display,” Smith added. “Now you can give this solution to a tech with relatively little training, then they can follow the step-by-step instructions in the workflow and get good results quickly.”

According to Gary Klasmeier, product engineering manager, JVC Visual Systems Division, CalMAN 5 provides a convenient and methodical calibration approach to programming the ISF functions in the panel by means of DDC (Direct Device Control) via RS-232. “ISF calibration settings are automatically locked into protected memory locations, ensuring the RS840UD remains in calibration,” he added. “The SpectraCal team completely understands the challenges of display calibration, which is why JVC is pleased to once again collaborate with them.”