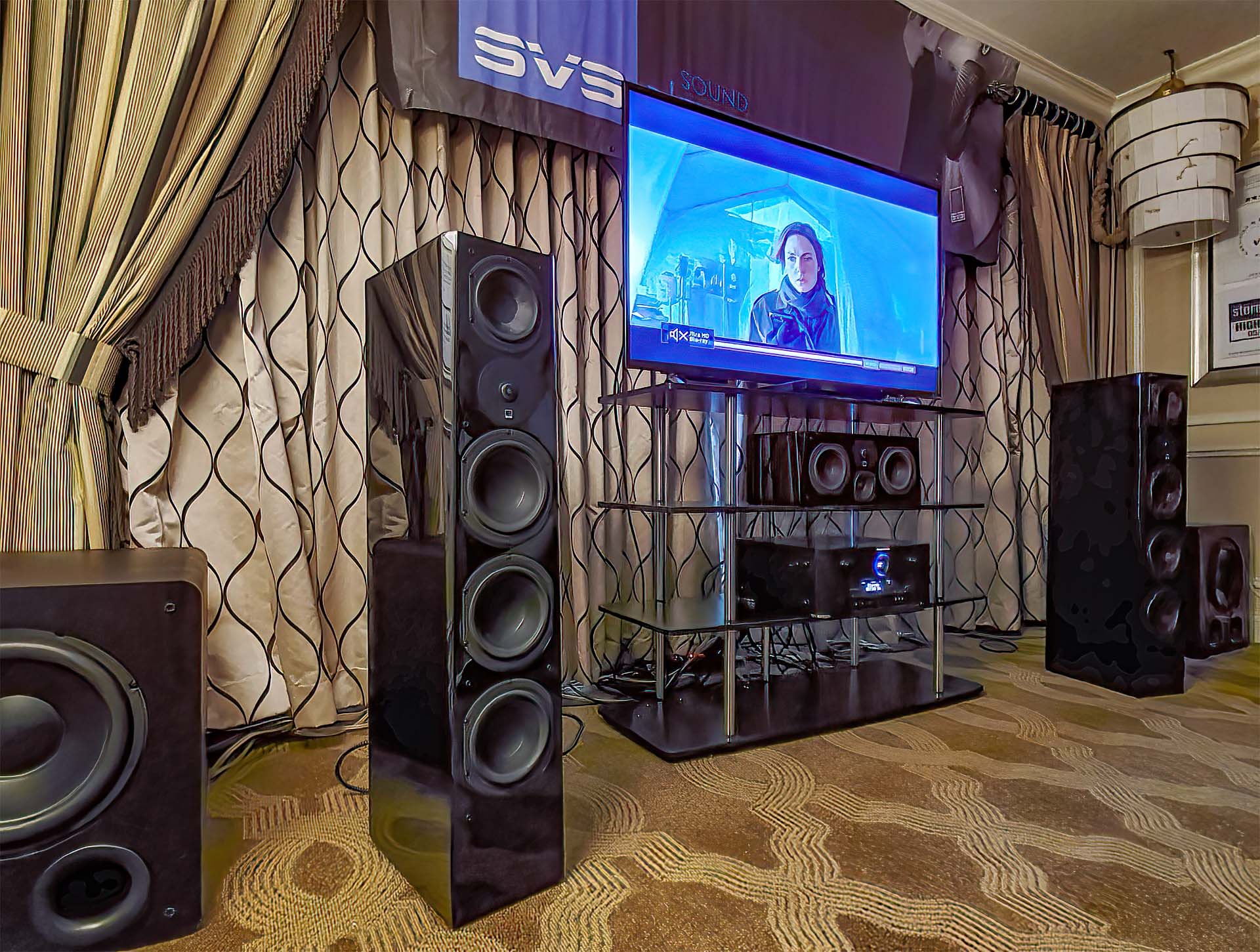 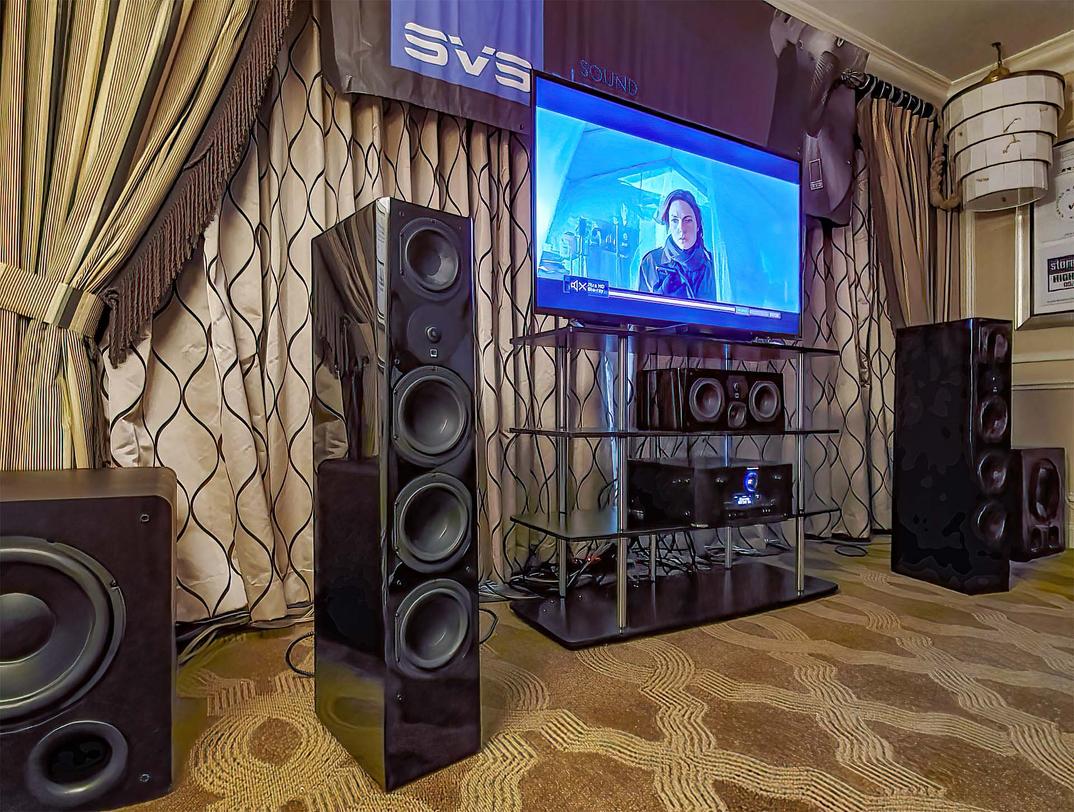 SVS is no stranger to surprise CES reveals. This year the company previewed an array of new products with the Pro designation, including numerous updates to existing Prime series models and even a new 3000 Series in-wall subwoofer that's actually a pretty big deal since it represents a foray into the custom install and architectural loudspeaker world.

There is no official press release on this, and I did not attend CES in person, so I have relied on the magical power of YouTube to allow me to live vicariously through the in-person experiences of others! I'm getting used to the idea of being a virtual presence! Anyhow, here's what I gleaned by watching videos from the show itself, the information is coming directly from SVS staff.

This speaker system utilizes four amplifiers in total to provide 200 W of power, meaning that each driver gets its own dedicated amplifier, this is a true active system that leverages a digital crossover which allowed SVS to fine-tune the response, for maximum performance including high accuracy and extended bass response.

According to SVS, the concept here is to create a compact wireless speaker system that has the quality of a proper hi-fi system. A system that's about more than just background music. It's hyper-connected, supporting many major streaming platforms. Fundamentally, it builds upon the already awesome Prime Wireless by giving it a role in an AV system through eARC support. Prime Wireless Pro does it all.

SVS is looking at a price point around 799 bucks and plans to ship these around March 2022.

This connected integrated amplifier packs the same capabilities as the new Prime Wireless Pro speakers but in this instance, you add your own speakers. Adding an HDMI input is exactly the upgrade that the original Prime Wireless Soundbase needed!

SVS actually offered a peek at this intriguing product at CEDIA 2021. The main details we know are that it has an outboard amplifier and a paintable grill, and appears to use drivers that are different than what you see on the other 3000 series subwoofers. Anyhow, while not technically an introduction, this secretive subwoofer reappeared at CES.

Details in writing including in-depth features and specs are surely forthcoming, we will share when we get them.

Shopping for speakers or a subwoofer? You should check out SVS.

Find the SVS Subwoofer that's Right for You!