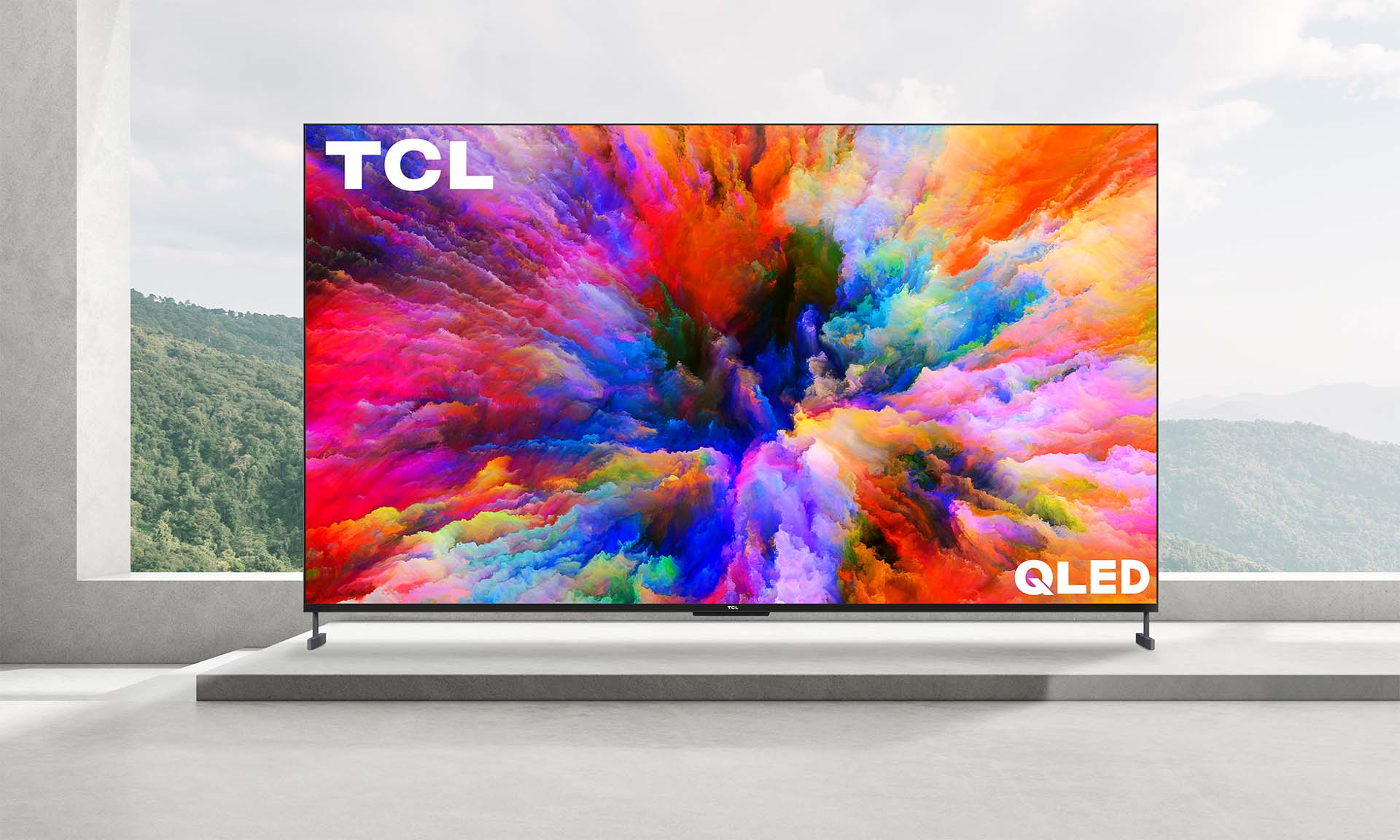 AV News
Published On: January 6, 2022
We May Earn From Some Purchases Via Affiliate Links

TCL has gone from a North American upstart a few years back to a top brand stateside, one that pushes technological boundaries. Now the company is literally "going big" for 2022.

It’s taken almost a century for TVs to truly catch up with movie theater, in terms of offering cinematic scale and scope as well as picture quality. The first real demonstration of the television is considered to have occurred in 1927, in London or in San Francisco depending on who you ask, but that’s the year TV came into being. But by then, theaters dedicated to motion pictures were a 22-year-old phenomenon in the United States.

Fast forward to today and while sure, your neighborhood cinema probably has a stadium seating IMAX auditorium, the real excitement is in the home where suddenly TVs that are as large as what was once associated with home theater projection are within the realm of affordability, and more importantly, offer aspects of performance that exceed what all but the most rarefied projection-based systems can accomplish. And a prime example of that is the TCL XL collection.

The XL collection consists of TVs that are above 80 inches in size and feature QLED technology. there’s no need to wait, these are TVs available now, with the X925pro offering the company’s third-generation OD Zero mini-LED backlight. This is an ultrathin TV with an extraordinary picture quality performance that is enabled by the use of many LEDs in the backlight.

TCL is excited about incorporating new technology into its TVs called TrueCut Motion. Of course, this is something that needs to be seen, but the gist of it is that it is meant to improve the rendition of motion and it is a complete ecosystem, so content would specifically be captured produced with TrueCut Motion in mind, to then be played back on displays that support it.

Home Theater Review will certainly report on any advantage this technology offers for viewers, certainly motion has traditionally caused problems for televisions with judder and loss of resolution when things get busy on screen, so anything that brings greater clarity and realism to motion reproduction is welcome, also needs to be seen before can be verified or understood.

Speaking of smooth motion, going to TCL, its premium TVs will begin to feature a top refresh rate of 144 Hz, instead of 120 Hz. This is specifically targeted at the PC gamer who wants the smoothest response with the lowest input lag, and it truly blurs the line between ultra-large PC monitors and gaming TVs, which at this point to offer a seriously compelling combination of picture quality, screen size, and raw performance.

TCL was selective in what it showed at CES 2020, we can expect more from the company as the year goes on but is already showing some of its cards, and given TCL’s track record in North America, one can expect aggressive innovation and new product from a company that is all about pushing the boundaries of price-performance. Keep an eye on TCL in 2022.

You'll automatically be entered in the HTR Sweepstakes, and get the hottest audio deals directly in your inbox.
Subscribe
Connect withD
Login
Connect withD
0 Comments
Inline Feedbacks
View all comments
Check Product Price
This is the static ad content. This is just a placeholder for now to get things styled.
Visit Website