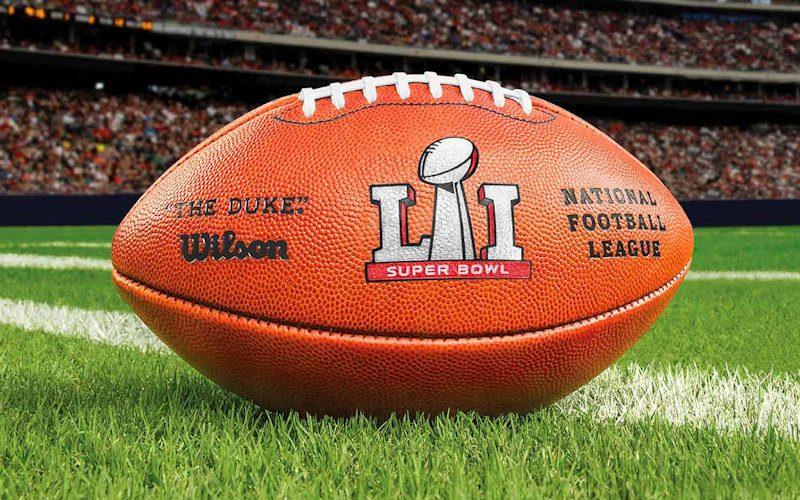 Feature News Stories
Published On: January 27, 2020
We May Earn From Purchases Via Links

It's one thing when technical glitches and an overtaxed entertainment ecosystem lead to glitches in regular TV shows, argues Jerry. But it's a whole other thing when 4K done wrong ruins one of the biggest TV events of the year. 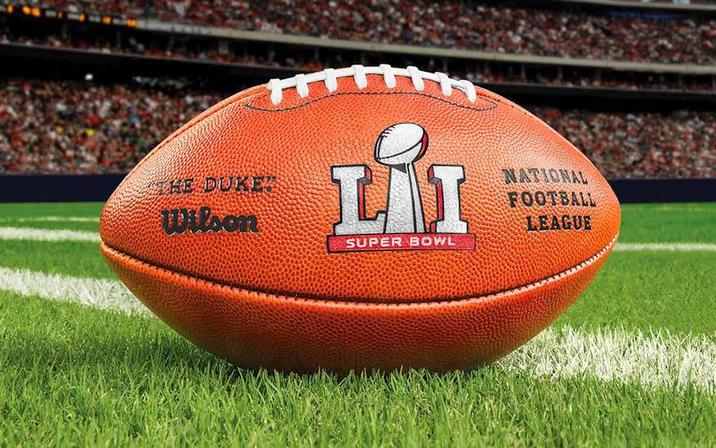 The lure of cord-cutting is fully understandable. Cable and satellite television companies bilk consumers out of silly money every month and more and more folks are getting tired of it. This past year, I spent well over $600 with DirecTV for NFL Sunday Ticket and the NHL Center Ice Package. For me the Center Ice Package is a no-brainer because my Philadelphia Flyers are simply something that I can't live without, as long as they are "on the bird" for 82 regular season games and hopefully many more playoff contests. Regarding other birds from Philadelphia (meaning my Eagles), I can let you know that I have in fact canceled my very expensive DirecTV Sunday Ticket package despite my NFL team backing their way into the playoffs for a Wildcard loss. Truth be told, even 3,000 miles away from The City of Brotherly Love, many of the 16 regular season games are covered nationally on broadcast television at no additional costs above DirecTV's pretty punitive monthly costs. While I am not cutting the cord or even considering it, I am scaling back like many media consumers. And who can blame us?

At any rate, what I really wanted to talk about was next weekend's 2020 NFL Super Bowl, which is going to be "broadcast in 4K" via a number of compelling yet somewhat dangerous options. DirecTV will have the big game "in 4K," but it looks like it probably won't really be native 4K thanks to Fox, who will broadcast the football spectacular in 1080p (or even 720P, some suggest), thus that 4K broadcast will be an upscaled version. The FOX Sports app is also offering streaming 4K reportedly with HDR (high dynamic range) video, but it will be also like be a 1080p upscaled version, not true 4K.

DirecTV has pioneered 4K sports with all sorts of content, but most specifically The Masters from Augusta, Georgia every year since 2016. The 4K video is notably more resolute, detailed, and colorful, but it lacks the polished broadcasting elements that most high-end golf fans expect. They have been able to test the idea of a mass market sporting event in 4K, which gives hope to those willing to step out on the cutting edge of 4K video on sport's biggest night.

I just worry that we're nowhere near there yet with the Super Bowl. Many HomeTheaterReview.com readers are the highest level of AV enthusiasts who will push the limits of technology with a smile on their face. The question is: should you in early 2020? If you are throwing a party for guests to see your bitchin' 4K UHD display, then at a bare minimum you must have a backup plan. Perhaps DirecTV can handle the demands, but then again, they just had a Boeing satellite blow up on them mere days ago. Who knows how that might affect 4K video for the Super Bowl? All I know for sure is that you can count on AT&T to not tell you the truth about this.

For cord cutters, the idea that FOX Sports can keep up with the bandwidth demands of what could be over 100,000,000 people in 2020 makes it hard to bet on for any hostest with the mostest. No matter how much money you save being a cord cutter, you will throw one stinker of a Super Bowl party if your feed cuts off (no matter how good your guacamole is on your nachos). You need to have a backup in place no matter if you plan to step out on the 4K ledge.

Most of us remember the ending of HBO's The Sopranos. I personally threw a Sopranos-themed party at my old house that included Karen's baked Ziti, Carmella's mother's pear and grappa cake, and so much more. Our guests filled my stadium-seat screening room as well as packed our living room. We must have had 30 total guests over. Nobody wanted to stop yapping or drinking their Sasaicaia when the episode came on, so we had a good 25-minute delay.

Eventually, we started the DVRs in both rooms and watched what was a big disappointment for many of us. I can't really spoil anything by saying David Chase "whacked the audience" at the end of the episode when he hard-cut to black after a strong Godfather reference and a long musical goodbye courtesy of Journey.

But that comes with more than a decade of insight and debate. In the moment, I thought my TiVo died, as did everyone else not watching the last episode in real time. And with 30 AV industry guests in my home, I died a little inside at the thought that my technology let all of these guests down. We ate well that night and debated the "art" of the ending, but I was left feeling a little sick. Much later that night, my installer called me, having christened a $750,000 Bel Air Circuit 4K screening room that night, when he too thought it was his fault that the party ended because of a technical glitch and that he would never get another lead from any one of the Hollywood luminaries in the room. Fast-forward a little over a decade from the Sopranos finale to this year's final season of Game of Thrones, and a lot of watch parties actually were disrupted by technical glitches caused by overtaxed servers and an entertainment ecosystem that just wasn't quite ready for real-time, high-quality delivery of such a massively popular show. And that wasn't even in 4K. So, the risks must be calculated carefully depending on how you plan to use your system for The Super Bowl. If you have a big group, you need to hedge your bets carefully and without question have a backup plan. If it is you solo, how much do you care about the game? Is cord-cutting more important than seeing the game in 4K? That's a question that only you can answer.


They call it the cutting edge because it can cut you if you're not careful, and we are warning you to protect your interest even if you are the most risk-tolerant of 4K consumers. Perhaps, the solution is as easy as switching over to a traditional broadcast (even over-the-air) as others who have tried streaming NFL football have complained about pixelation and glitches that the likes of which Dennis Burger, Andrew Robinson, and I do not often see on our Rokus.

OK, with that warning in place, how will you watch The Super Bowl? Cable? Satellite? Streaming? 1080p? 4K? Let us know in the comments below.