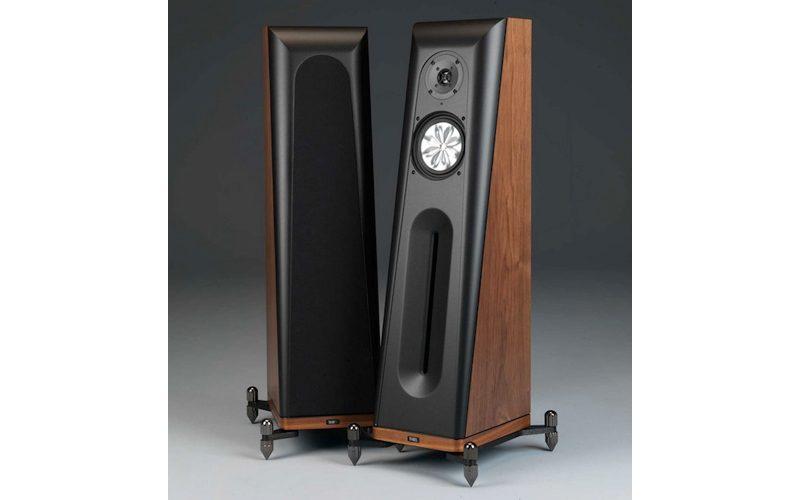 Feature News Stories, Industry Trade News
Published On: March 5, 2018
We May Earn From Purchases Via Links

They say, if you wanna become a millionaire in the wine business, start with $20,000,000. The same can be said for the loudspeaker business (unless your name is Sandy Gross). THIEL Audio, founded by Jim Thiel, is one of the... 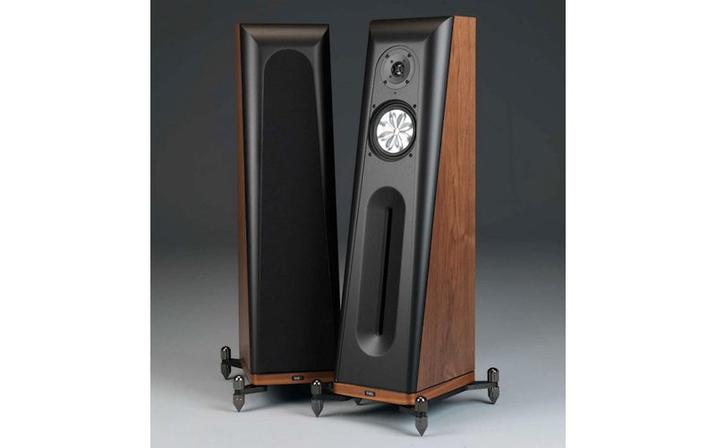 They say, if you wanna become a millionaire in the wine business, start with $20,000,000. The same can be said for the loudspeaker business (unless your name is Sandy Gross).

THIEL Audio, founded by Jim Thiel, is one of the most respected speaker brands in audiophile history. Jim Thiel started making speakers in 1977, back in a golden era for the hobby when Dan D'Agostino was starting Krell and Mark Levinson was working with John Curl on his namesake brand. Despite having very high power requirements due to Thiel's design, the speakers gained popularity during the 1980s with the hi-fi crowd. Jim Thiel's brother, Tom, was in charge of selecting the stunningly gorgeous wood finishes for these American-made speakers: bird's eye maple, dark walnut, or zebra wood. If you wanted a fancy wood finish, THIEL Audio could make it, which resulted in THIEL speakers being one of the most wife-friendly high-end speakers on the market. Celebrities like Janet Jackson, Stevie Ray Vaughn, and Andrew Dice Clay all bought THIEL speakers in the brand's heyday.

Jim Thiel died of cancer in 2009. His wife, Kathy Gornik, ran the company before and after his death and made some distribution moves that were controversial, including embracing sellers like Crutchfield at a time when brands like THIEL Audio were sold exclusively through regional brick-and-mortar audiophile stores. In many ways, Kathy was ahead of her time, but the company's core dealers didn't like the concept and moved away from the brand--which never was able to get on track in terms of next-level speaker designs after Jim's death.

In 2012, THIEL Audio was sold to an investor named David Griffin, who moved the company to Nashville, Tennessee, to be part of an entertainment company that streamed 4K content from the nation's country music capital. New speakers were made in China and received many positive reviews, including one from us. Insiders say that over $10,000,000 and as much as $12,000,000 was invested, but the company just never regained its sea legs. The last CEO, who had no experience in the specialty AV business upon becoming CEO of THIEL Audio, was trying to sell $1,800 Bluetooth speakers to furniture stores with close to zero success.

Today, THIELAudio.com is a dead site. Former staffers confirm that the assets of THIEL's Aurora project, including a recording studio, are being sold off. The THIEL nightclub concept is shuddered. Industry insiders wonder how long it will be before ATI's Morris Kessler makes an offer on the brand name to add to his junkyard of audio/video brands ranging from SAE to Ampzilla to Theta and so many more.

Many cult-of-personality audiophile companies are still clinging to their past and not moving forward to embrace the next generation of client. What happened to THIEL Audio may set a nasty precedent for the audiophile hobby. Competition from direct-to-consumer brands like Tekton Design, RSL Speakers, Aperion Audio, SVS, and others has created new, high value propositions that make it harder to sell Asian-made audiophile speakers for big money in the U.S., as THIEL tried to do. At the same time, other lauded audiophile speaker brands have upped their game in terms of performance, fit-and-finish options, and overall value to the point where the consumer gets more for his or her money than ever. People has chosen to invest their AV dollars in future-minded companies over classic brands like THIEL.

Service Options for Legacy THIEL Customers
Here's a bit of good news for legacy THIEL speaker customers: Coherent Source Service, run by ex-THIEL employee Rob Gillum, will service the Jim Thiel-designed speakers sold from 1977 through 2012. The company can be reached at: [email protected] or (859) 554-9790.