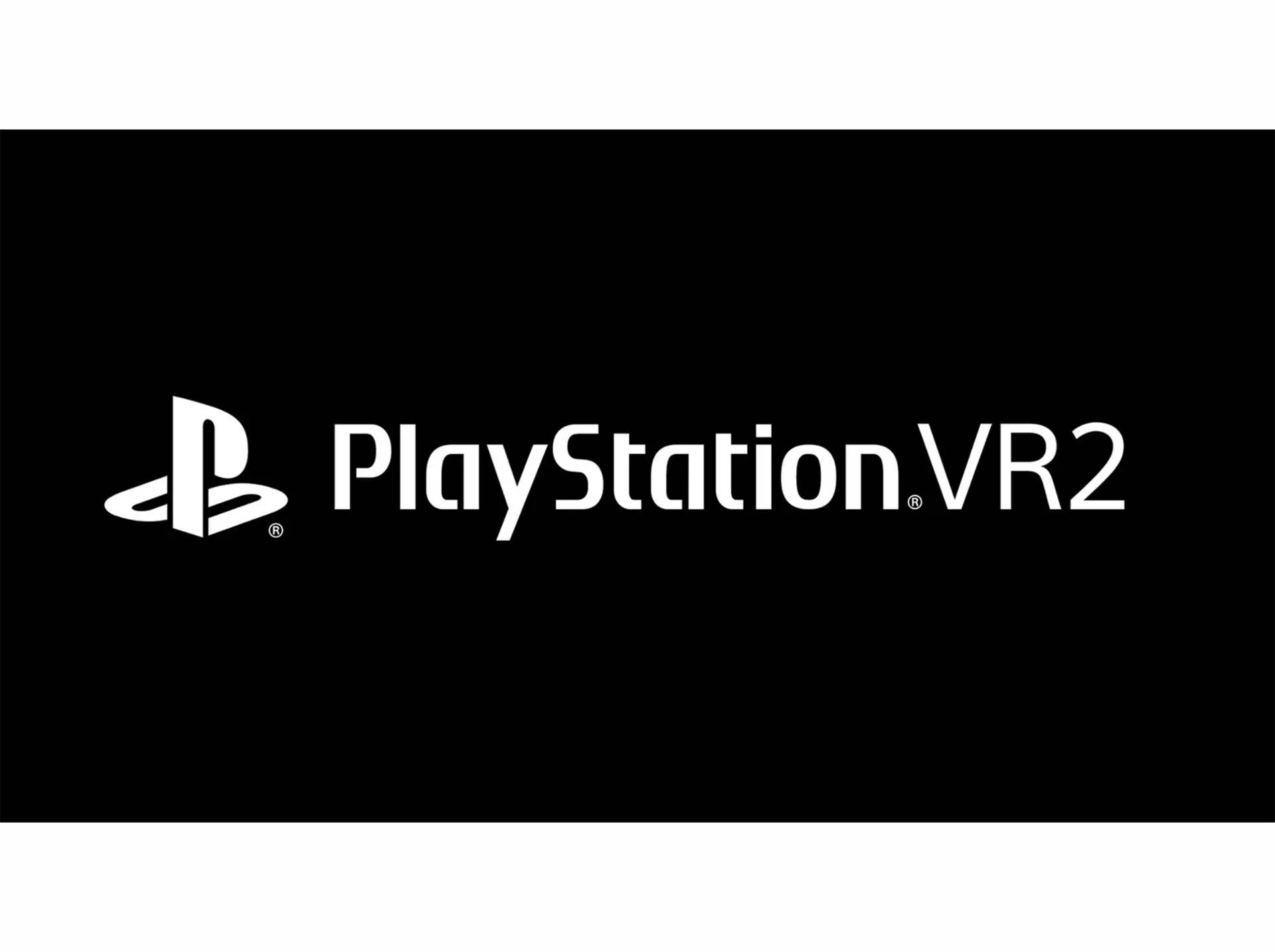 Gaming News, AV News
Published On: January 6, 2022
We May Earn From Purchases Via Links

2022 is the year of VR and likely the hottest headset will be the now officially named PlayStation VR2. 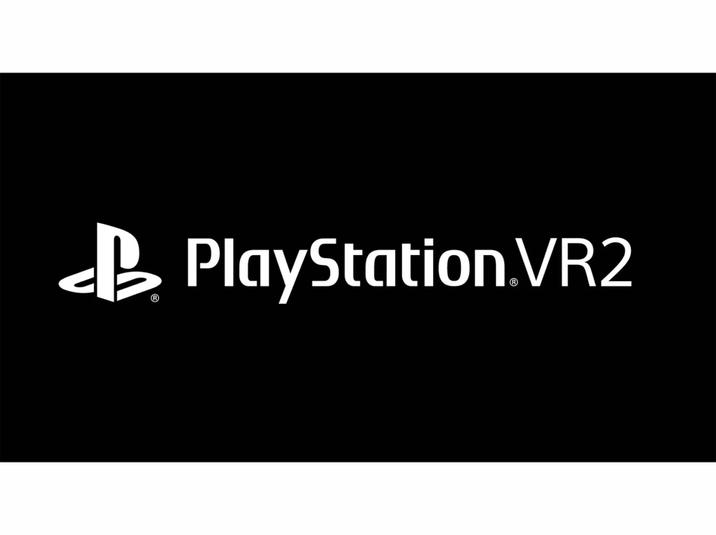 We now know more than we did before about the PlayStation VR2 virtual-reality headset, including confirmation of its official name. Nobody has actually seen it, but at least we know what's going to be inside.

The forthcoming PlayStation 5 accessory has not been shown in its physical form, but Sony took the opportunity at CES 2022 to share some of its forthcoming capabilities. Sony has confirmed 4K HDR, with 4000 x 20 40 pixels per eye, which bests the Oculus Quest 2 buy a smidgen. But also this is OLED not LCD, which offers the promise of greater fidelity through increased contrast.

Sony has also confirmed that this headset will offer a 110° field of view along with full VA did rendering and offer a frame rate of 90 Hz as well as 120 Hz. Like the Quest 2, built-in cameras provide inside-out tracking. This allows PS VR2 to track both you and the controllers as well as your movements and the direction you’re facing.

Eye-tracking detects where you’re looking, this will immediately translate to more realistic avatars with enhanced expressions.

Tactile and sensory elements will improve the sense of immersion with PS VR2. According to Sony, the headset will have an integrated motor that adds a tactile element to gameplay. Examples given include feeling the gaming characters elevated pulse or sensations like objects passing close to your head or even vehicle acceleration. It’ll be interesting to see how these sensations are created.

The controllers also feature haptic feedback and have adaptive triggers that vary the resistance to better re-create the feeling of the activity being emulated. The headset will charge using a USB type C connector.

Although VR has its critics and its doubters, there is little doubt that 2022 is the year that it comes of age. Of course, there is Meta, the company once known as Facebook, staking its claim on the metaverse. And then there’s a guy named James Cameron who made a movie called Avatar that once upon a time resurrected 3D from obscurity. That movie is still the number one movie of all time, Avengers Endgame sits at number two.

So, just consider that a sequel to this popular movie that spurred every TV maker at the time to add 3D to their sets is coming out this year. And that VR is what it’s really about. Also, consider that VR is in essence the logical evolution and ultimate form of 3D.

All this is a long-winded way of saying that the PS VR2 is not being released in a vacuum. It is being released in the year when the technologies exist, and more importantly are mature enough, to create an experience that has a tangible verisimilitude lacking prior to 4K, OLED, high frame rates, and all the wonderful things that make VR, or really watching any high-quality video source these days both enjoyable and visceral.

Now the challenge is, I need to get my hands on PlayStation 5 so that I can be ready… to try and get my hands on a PS VR2 when it comes out. Hope it doesn’t take a year-plus to get one of those!