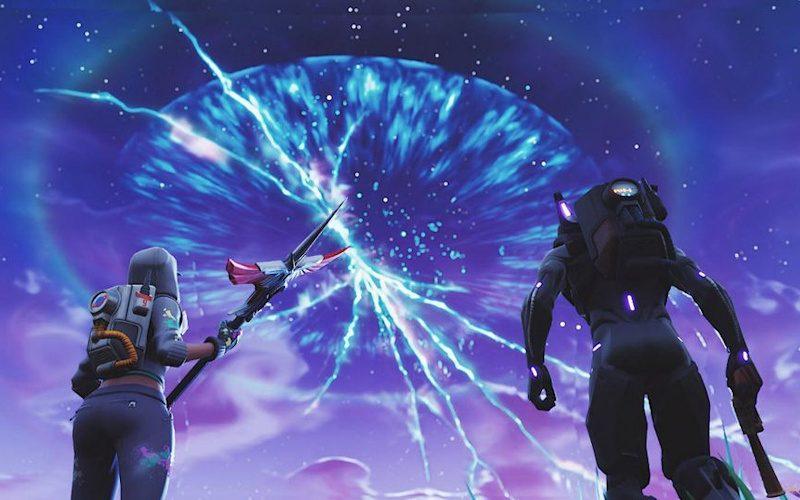 Feature News Stories, Gaming Reviews
Published On: November 4, 2019
We May Earn From Purchases Via Links

The widespread phenomenon of ignoring facts has been increasingly popular over the past few years, and sadly our beloved specialty AV business is just as guilty as the do-nothings in Washington. The issue that is being ignored is that the... 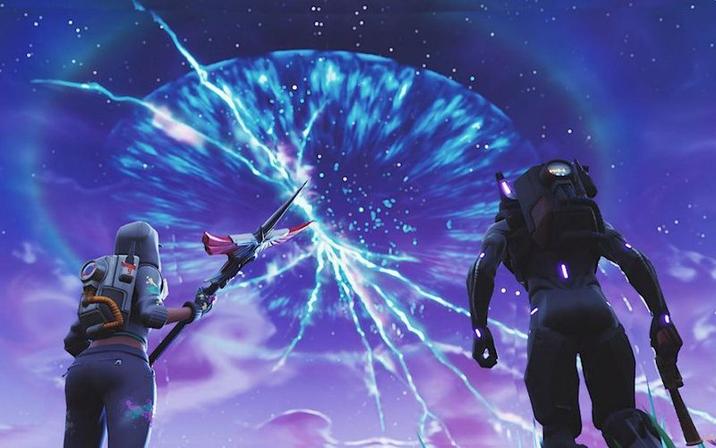 The widespread phenomenon of ignoring facts has been increasingly popular over the past few years, and sadly our beloved specialty AV business is just as guilty as the do-nothings in Washington. The issue that is being ignored is that the industry has, much like the United States, become segmented. Dennis Burger talked about this topic in his CEDIA 2019 coverage and he is correct to point out that one segment of the specialty AV business is split between those focused on the one-tenth-of-one-percenter and those focused on the Home Depot $99 fart fans with built-in Bluetooth speakers. Both categories are cool, but they leave a gigantic hole in the market that would likely encapsulate a good number of HomeTheaterReview.com readers.

The Consumer Technology Association has sold out their long time "belle of the ball" in specialty AV for anything more "tech oriented" and perhaps they are right to, in that there are other areas of wild, unbridled growth. An area of wild, unbridled growth that is 100 percent germane to the specialty AV industry and that could be a turbo charger to new clients, younger clients, and overall industry health is gaming. I am not talking about Blackjack or Baccarat here. I am talking about video gaming, an industry that is bigger than all of Hollywood, streaming video, and music combined. Analysts suggest that it will be double music and movies in less than five years. Yet the specialty AV business is ignoring the category almost completely.

The answer is the same for all of the above: avid video gamers. Video gamers at a recent Fortnite event had a chance to buy a 38-gram gaming mouse that is lighter-faster-better than the competition, and somehow this F1-race-car-level device sold out in minutes, leaving outsiders bidding on the option to buy said gaming mouse on eBay.com for double and triple the price from mere minutes earlier at the Arthur Ashe Stadium--the host of not just the U.S. Open of Tennis but the global championships of Fortnite. When was the last time that a video product sold out so fast? When Apple brought out a $6,000 5K monitor aimed at schmucks like me who haven't upgraded in 10 years because they haven't offered a meaningful product? Nope. Sony Master Series TVs? Nope. Samsung QLEDs? Not a chance. Nothing.

And mind you, I'm not saying that these displays would sell out if they made a compelling case for giving gamers a competitive edge. But it certainly wouldn't hurt sales, either. Simply put, our industry needs to do a better job of tapping into this energy and excitement.

Audio May Be the Biggest Missed Opportunity in Gaming
We at HomeTheaterReview.com have the data on how many of you have upgraded to object-based surround sound, and it is less than ten percent of you. I am not suggesting that you never will. Hell, I am wired and packing enough speakers for Atmos/DTS:X, but even I don't have it set up yet (I will soon, hold your horses...). Who needs to hear each and every 16-channel nuance in terms of audio? Who needs two LFE subwoofer channels? Who gains from this the most? Movie lovers? Perhaps, but if you are looking to sell to a younger, well-heeled and willing audience, the audio manufacturers need to focus on the advantages in gaming.


And not just competitive gaming, either. One of the big trends of the past few decades that's a little lost on me is the rise of what are called "open worlds." Games like Marvel's Spider-Man and Red Dead Redemption 2 drop you into fully-formed worlds, and let you explore every corner of them. And while cutting-edge visuals are great, there's nothing quite like a fully immersive surround sound system to convincingly transport you to an environment that you're actually interacting with, rather than merely observing.

Granted, to date the gaming companies have been a little slow to adopt Atmos. PS4 doesn't support it for gaming at all. Xbox One does, although not for every title. You have to wonder, though, how much of that slow adoption boils

down to a chicken-and-egg problem. Would more gaming studios support Atmos if the AV industry stopped treating gaming like second-class entertainment?

AV Dealers Are Partially to Blame
So, who's to blame for this industry's refusal to embrace gaming as a legitimate form of home entertainment? In part, I blame AV dealers who are fighting a losing identity battle with Amazon.com, Best Buy, Costco, and other big retail stores, and who are clinging to the past perhaps somewhat as a result. They're passing up an opportunity to make gaming central to the AV experience, in a way that big box stores simply don't. (Need proof of this? Go into your local Best Buy and look where the video game and AV departments are. They're usually on opposite sides of the story. Why?!)


And look, I'm not saying that someone on the staff needs to be a professional Fortnite player to promote the marriage of gaming and high-performance AV in a meaningful way. But how about you invest $5,000 (at cost) on a fully dialed-in surround sound system with an Xbox or PlayStation as the main source, and see what the kids of your best clients think? I bet they like it. I bet their kids want it (badly) for the holidays. What's easier to sell: a $5,000 video game rig for the kids or a $5,000 turntable for Daddy? If you got the kids in to play with option A, perhaps you could sell option B too?

This is no joke. The specialty AV industry isn't seeing the biggest opportunity to come along in a generation. The CTA has abandoned us. They say they haven't, but count how many brands you recognize at CES 2020 at the Venetian. There won't be three that you've heard of down from hundreds mere years ago. And you know what? The CTA isn't necessarily wrong to abandon specialty AV--especially specialty audio. They are chasing the money and the money is elsewhere. How many more Mom & Pop AV stores need to go bankrupt because they can't see the future even when the future is right in front of them. "Free" video games do $250,000,000 per month in sales. What movie has done that? Star Wars? Avengers? Sure. But those movies cost $300,000,000 or more to make. Comparatively speaking, the budgets for even the most ambitious games are usually much more modest.

This isn't my first warning on this topic, and it likely won't be my last, but it is time the specialty AV business gets the message. You are missing out on billions and billions of dollars of new business in sales, but more importantly you are not meeting the needs of your next, all-important generation of customers. You're conditioning them to believe that high-performance AV isn't for them. If that doesn't scare you, then I think you really do need to walk down that one hallway on the 29th floor of the Venetian this January, because the party that you so badly want to be invited to is sadly over.

The good news is that there is a newer, better, younger party happening right now and you are invited. But will you go? You tell me...