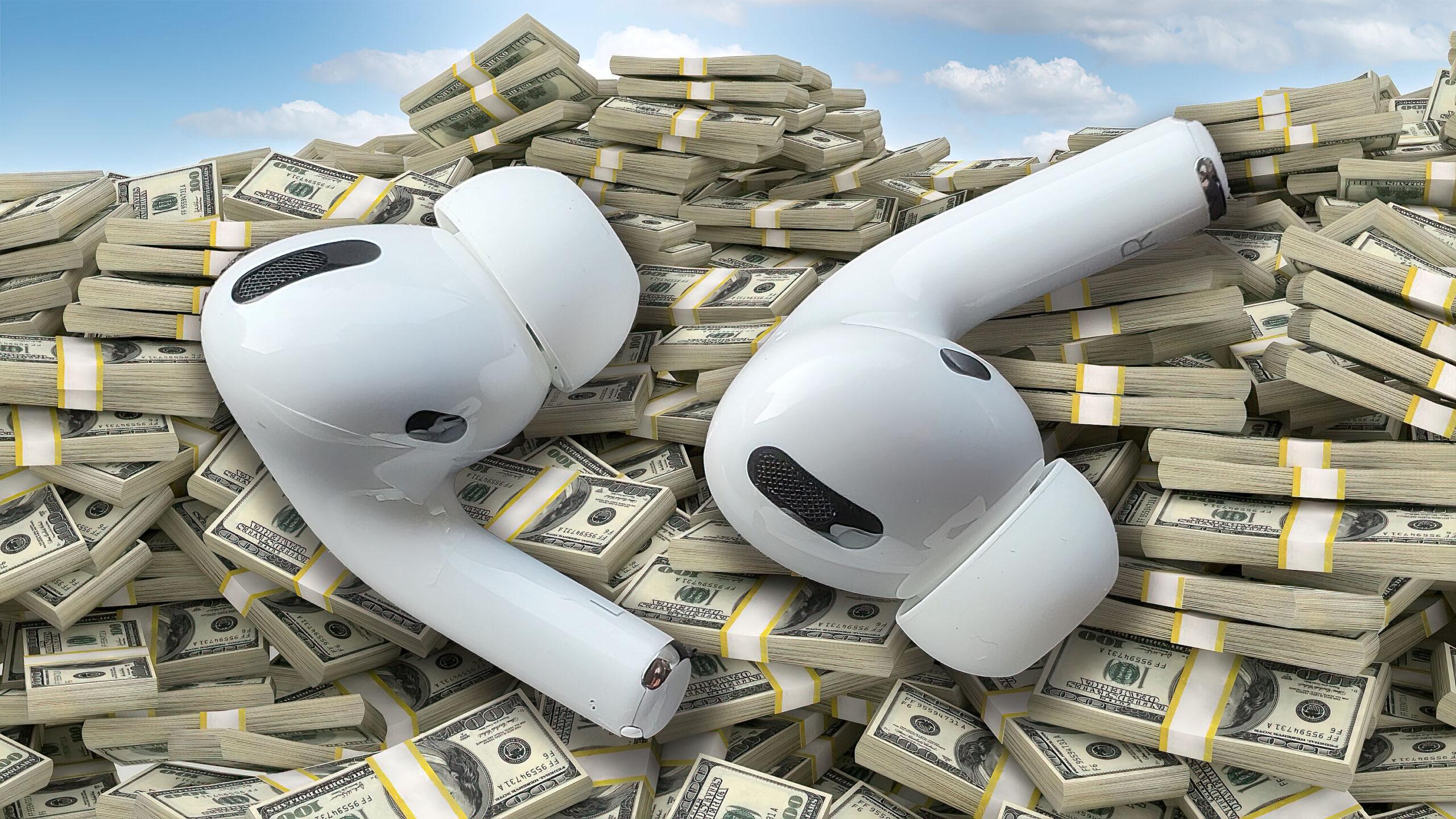 AV News
Published On: November 21, 2021
We May Earn From Purchases Via Links 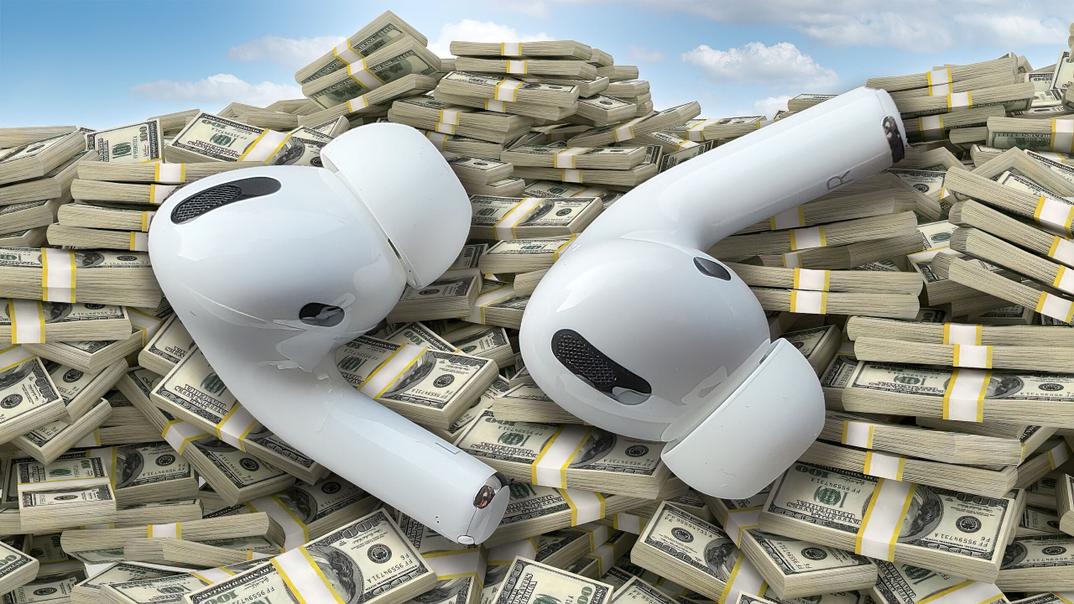 With an estimated annual revenue stream of $12 billion (2020), Airpods alone dwarf the revenue of the largest audio company (Harman, $7.8 billion, 2020) or bigshot Bose ($3.6 billion, 2020). Even adding Bose to Harman's annual revenues together only just about breaks even with Apple's successful line of true wireless earbuds.

This financial fact point to an underserved market. If you build it, they will come. Of course, Apple also owns Beats, a headphone brand that also conquered the world. But without question, AirPods are where the money is at, love 'em, hate 'em, or just don't care, they rule the world of personal audio like no other headphones.

If you want starker examples of the asymmetry between AirPods and what audio enthusiasts consider successful brands, let's have another look at the disparity in revenue. Sonos is popular, right? It's also pulling in $1.3 billion in revenue for 2021, which breaks the billion-dollar barrier. Hooray Sonos!

Headphone giant Sennheiser makes a lot of money from pro gear (as does Bose, actually, and Harman) but it's got strong revenue. Sort of. Not compared to AirPods, but still good for $854 million in 2019 (figure converted from Euros, taken from Sennheiser's own financial report).

Now let's look at some other brands that are well known in audio circles. How about all of Sound United, which covers Denon, Marantz, Polk, Bowers & Wilkins, Definitive Technology, Boston Acoustics, Classé and HEOS. Big umbrella, an impressive portfolio, estimate annual revenue is $117 million (source: Dun & Bradstreet). Pretty crazy, right? All that = 10% of AirPods.

How about stalwart Klipsch? I could find a citation of $172 million annual revenue for 2018 in the Indianapolis Business Journal, still only 14% of AirPods.

So, what's "bigger" than AirPods? Well, in 2019 Sony Electronics made $18.3 billion in revenue. Impressive! But that includes a wide variety of consumer electronics from cameras to TVs and certainly includes headphones and speakers and AVRs. Sony Electronics is huge, but it's still "only" 50% bigger than AirPods.

Apple is the undisputed champion of headphone sales revenue. Do they earn it? Honestly, yeah. The first AirPods were a revelation, before their release, wireless headphones were unreliable, a pain in the but to charge, and often tethered to each other (not true wireless). But after Apple got in the game, true wireless became the defacto standard and lots of companies upped their game to get a slice of the huge, seemingly undiscovered pie Apple baked.

For headphones, Apple remains the top dog. And I'm not terribly surprised, the AirPods Pro are the real-deal true wireless earbuds I'd been waiting for: With noise-cancelling, spatial sound and the all-important ear tips that seal in the bass and help with sonic isolation. Of course I understand that some people prefer the open design of the non-Pro version and the new AirPods generation 3 are here to satisfy that crowd.

Amazingly enough, they even sound good! Indeed, they sound good enough that I would not ever tell somebody with AirPods Pro that they don't know what good sound is because they listen to good sound already.

And that's the moral of the story: AirPods are a better mousetrap. Apple built them and people came. They are the Goldilocks choice of true wireless headphones, so have a nice day.