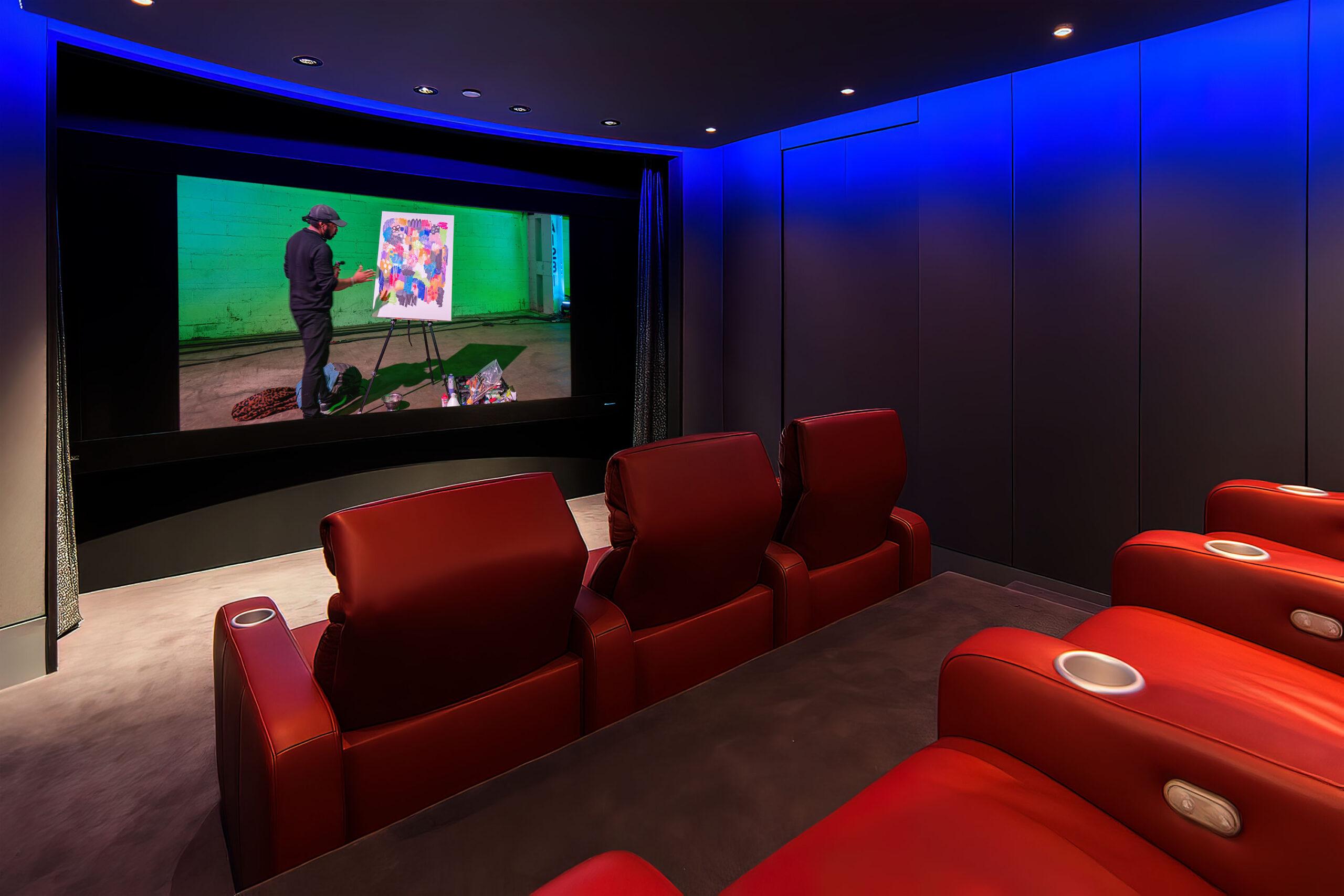 The Truth Hz, AV News, Equipment Reviews, News
Published On: November 26, 2021
We May Earn From Some Purchases Via Affiliate Links

What is "artist's Intent?" Is it possible to really know? And do you need to respect it?

Do you have a friend who is an artist? They don’t have to be commercially successful, a hobby will do. Now I ask, would this person’s intent be that you experience their work exactly as they demand? I’m just guessing, based on having known many artists, but you’re not going to get one answer. Why? Because artist’s intent is not some monolithic concept, and if you don’t ask the artist what their intent is (or they don’t volunteer it unprovoked) then you won’t know for sure.

When it comes to blockbuster movies, the use of artists’ intent as a marketing tactic is de rigueur for the folks in the AV electronics industry. If you don’t have good enough gear, and a pro to set it all up, how can you possibly honor the artist’s intent? To which I just have to laugh, because, with few exceptions, the artists I’ve met are not elitists whose primary interest is whether rich people can perfectly imitate a properly calibrated commercial cinema and honor all the standards that do into that sort of presentation.

If only every commercial movie theater was calibrated, used the best gear, and was in proper working order. But you don’t much hear Hollywood types saying you are not honoring an artist’s intent if you watch a film in a crummy movie theater, do you? Or is the artist’s intent reserved for IMAX and Dolby Vision and maybe RPX auditoriums?

Beyond that, have you watched the closing credits of a CGI-filled A-list blockbuster? All those folks listed are artists. Union artists, working for a huge corporation. So for film, it’s really more accurate to speak of the director’s intent, since they are orchestrating all those artists, and likely overruling the intent of some of them in order to (one hopes) make a more cohesive overall movie.

But even if we just speak of the director, and what is their intent, things get murky when you start drawing parallels between commercial cinema, home theater, and TVs. Anecdotally, I asked M. Night Shymalan about his intent in making a film, and more than anything, he wants it to be seen on a really big screen. He pointed out how the language of cinema has always accounted for having a big screen, while TV and the style used (until recently when TVs suddenly got big) comes from a small screen background. So, for Mr. Shymalan, size matters.

Now comes the bitter pill for the home AV crowd to swallow. The vast majority of commercial cinemas are comparatively dim and have mediocre black levels. This is true for film and digital. If this were not so, then IMAX and Dolby Cinema would not bother with being brighter than the DCI standard of 48 nits.

Now think of a TV at home. HDR with 1000-nit peak brightness is the baseline. OLED offers perfect black levels. Images look amazing, better than any movie theater! Except that it’s a TV screen and even at an 85″ size it’s not really delivering a “larger than life” viewing experience. So the question is, what part of using an OLED TV to watch a movie is the director’s intent or the artist’s intent?

Now we get to sound. With music, it’s easy to believe that the artist’s intent is present, front and center. And the fact is only a certain sub-segment of musicians have high fidelity as the top priority for their listeners. The artist’s intent can be highly variable, including what activity the listener might be engaged in while doing their listening.

But with movie sound, we’re back to the comparatively constrained world of a product that’s supposed to be consumed in a very specific way, with standards to follow. This is why movies have such a thing as “reference level” which is a non-existent concept for music listening. It is how THX can implement performance standards for surround-sound systems. And for the most part, this all works, with Dolby and DTS as the ringleaders. And there’s little issue with home audio systems, because, unlike a screen, with surround-sound, you can create a sense of space and depth even with a good soundbar, and a properly set up speaker-based 3D immersive audio system will even make a small room sound like a giant movie theater.

With movie sound, the question of honoring an artist’s intent still creates a lot of questions. How many channels of surround sound do you need? Must you listen at reference levels? And for the bass lovers, how low do you go? In other words, how much bass extension do you pay for? Down to 20 Hz? 16 Hz? 12 Hz? 8 Hz? It costs big bucks (and takes up a lot of room) to go infrasonic!

Are you missing out on the artist’s intent if you can’t reproduce sound you can only feel, it’s so deep? Because most movie theaters definitely cannot handle those sounds. It even begs the question, are the tables turned with audio? Is it easier to accomplish the honoring of an artist’s intent at home than in a theater?

I don’t have answers, but this topic is something I like to think about a lot. Some directors make movies that are clearly their work, like Cameron, Coppola, Spielberg or Nolan. It’s not lost on me that Christopher Nolan wants viewers to “see” his films on film-based IMAX, and he spurns 3D immersive sound. Those are highly specific requests and so you know how to honor the intent, buy a ticket and drive to one of the few remaining cinemas that offer film IMAX.

And with James Cameron, holy smokes do we know what the intent is. With Avatar, it was that you see it in 3D. And for a few years, the aftershocks of this rippled through the whole TV industry before collapsing on itself a few years later. But to this day, there’s no question when watching Avatar, it’s best seen in 3D. That’s the real director’s intent.

Ultimately, the question is whether you, the viewer and listener, are overly concerned with honoring this concept, even when the people asking you to honor it are AV electronics salespeople and not the artists themselves? Does it even matter when it’s clear that talent is what people recognize and react to in art? After all, it’s axiomatic that no amount of HDR hi-res surround-sound wizardry can save a badly written, acted, or directed movie.

Please leave a comment below and let us know your thoughts.