Theta Digital has recently begun shipping the company's newest disc transport, the Compli Blu 3D. The new player has an extensive list of playable formats, making sure that pretty much any disc you put in is going to play. 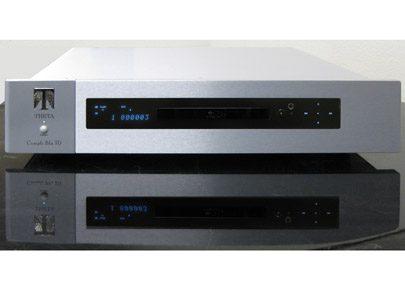 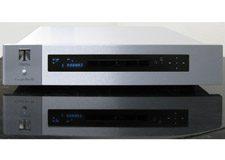 “It’s simply impossible to build a DAC into a disc player that can compare with the finest outboard units,” said Reich. “Rather than waste money on inferior analog audio circuitry, we removed it to eliminate any possible interference from ground-currents, designed the power supply using a custom toroidal transformer and added RF filtering to reduce any possible noise.” The result is world-class digital audio output.

The Compl Blu 3D uses Marvell’s QDEO processing to insure that Theta’s users will have enjoyable picture regardless of encoding, disc cadence or de-interlacing plus a novel audio topology that eliminates analog audio outputs.

Further, using the included WiFi adapter (compatible with 802.11 b/g/n), or the built-in RJ45 Ethernet port, users can stream NetFlix, Vudu, Pandora and others directly plus the Compli 3D is DLNA compliant for streaming A/V playback from a PC or laptop.

The Compli Blu 3D is available in platinum or ebony color, with standard or rack-mount chassis and is available for world-wide use in versions with 117 or 230 volt AC power supplies.