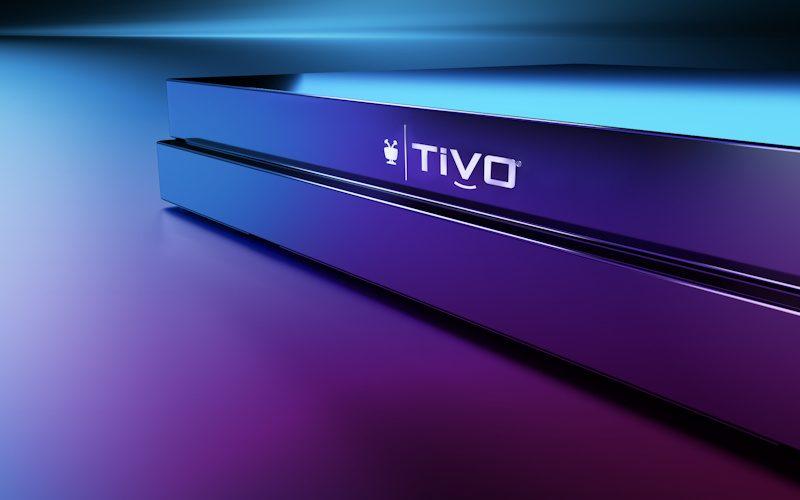 The announcement this week of TiVo's new live-streaming video network, unsurprisingly called TiVo+, has been somewhat overshadowed by a concurrent announcement of a new TiVo player called the EDGE, which is being released in two forms: one for cable subscribers...

The announcement this week of TiVo's new live-streaming video network, unsurprisingly called TiVo+, has been somewhat overshadowed by a concurrent announcement of a new TiVo player called the EDGE, which is being released in two forms: one for cable subscribers and one for cord-cutters.

The new TiVo EDGE combines over-the-top video streaming capabilities with access to traditional linear media, but perhaps the most surprising thing is its support for both Dolby Atmos and Dolby Vision HDR. The latter is particularly noteworthy to Roku fans who were disappointed by the announcement of a new Roku Ultra that lacks support for the popular 12-bit high dynamic range video format.

For more details on both TiVo+ and the TiVo EDGE (in both its cable and antenna configurations), read on for full details directly from TiVo:

TiVo (NASDAQ: TIVO), the company that brings entertainment together, today revealed TiVo+, its new video network and TiVo EDGE, its most advanced device ever for home entertainment viewing.

"Today people face confusion and overwhelming choice when it comes to home entertainment - US households have an average of 7.2 entertainment subscriptions, and that's growing all the time," said Dave Shull, president and CEO, TiVo. "Everyone at TiVo is passionate about helping viewers make sense of that sea of options by bringing all their entertainment together in one place. TiVo+ and TiVo EDGE will make it easier for viewers to find and enjoy watching what they love across live TV, DVR and online streaming services."

Coming soon: TiVo+
Available exclusively to TiVo customers in the coming weeks, TiVo+ delivers live streaming channels and thousands of movies and TV shows to viewers in an app-free environment, making them easy to find, watch, and enjoy.

TiVo has partnered with XUMO, Jukin Media and other top publishers to make channels like TMZ, Outside TV+, PowerNation, FailArmy, Unsolved Mysteries, Hell's Kitchen | Kitchen Nightmares, Food52 and Ameba among others available at launch*, with many more to follow from publishers including Gannett, Loop Media, Revry, Newsy, Tastemade, Latido Music and Mobcrush.

For viewers, it provides a carefully curated selection of entertainment that gives customers more choice and ease in finding the things they want faster than ever, using the TiVo voice powered remote and unified discovery experience familiar to millions.

Coming in two variations, TiVo EDGE for cable and TiVo EDGE for antenna, TiVo EDGE gives viewers access to live, recorded, and streaming TV all on one device. Both products include Dolby Atmos, and, for the first time, Dolby Vision HDR, that optimizes every scene for the richest, sharpest, and most vibrant picture possible.

In addition to the TiVo+ network, TiVo EDGE also offers fan-favorite features including SkipMode®, which allows viewers to skip to the end of a commercial break and resume watching instantly with the touch of a button, OneSearch™, allowing viewers to simultaneously search live TV, DVR recordings and streaming apps to quickly and easily find what they're looking for, and OnePass™, which lets viewers track down every season and episode of their favorite shows, automatically recording current and upcoming episodes and adding them to their My Shows playlist ready to be watched in order.