For the serious audiophile and or home theater enthusiast, the Transparent PowerWave 10 offers - you guessed it - 10 identical power outlets boasting clean, quiet power in a robust package that would compliment today's AV preamps, source components and more. 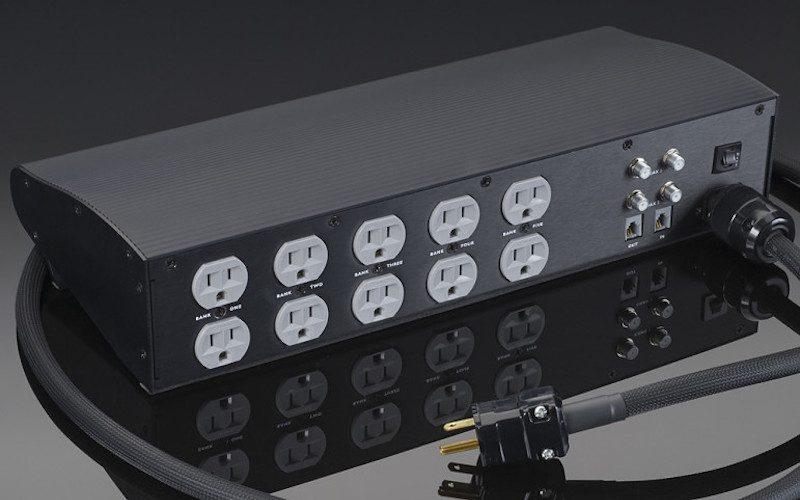 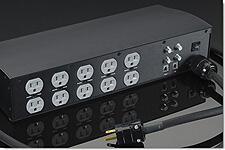 High Points
• With 10 total outlets at its disposal, the PowerWave 10 is well suited for most high-performance home theater or audiophile systems.
• The PowerWave 10’s minimal appearance is at home with a variety of systems, from mid-fi to ultra high-end, as it doesn’t scream “look at me” when turned on and distract you from enjoying your system.
• The PowerWave 10’s effect on your system’s sound and/or video performance is noticeable and welcome, lowering noise across the board and improving macro detail, as well as enhancing sharpness and color saturation. The PowerWave 10 also aids in spatial definition and top- and bottom-end control.

Low Points
• The PowerWave 10 provides no kind of back-up or sequential power up or down, which for some consumers is a deal-breaker. If you’re in need of battery back-up or other bells and whistles, you’ll have to look elsewhere and be willing to spend a bit more money.
• The included PowerLink power cord is a nice bonus and a great cord, but it’s a bit stiff out of the box, making cable routing and management a bit of a chore.

Conclusion
When it comes to power conditioners, you can’t throw a rock in a stereo store without hitting one these days. While your choices may be vast, know that not all power conditioners are created equal and few can match the level of performance the PowerWave 10 affords you. While it may lack some features, such as battery back-up, it more than makes up for this in its wonderful noise reduction and audio/video improvements. Highly recommended and worth checking out.