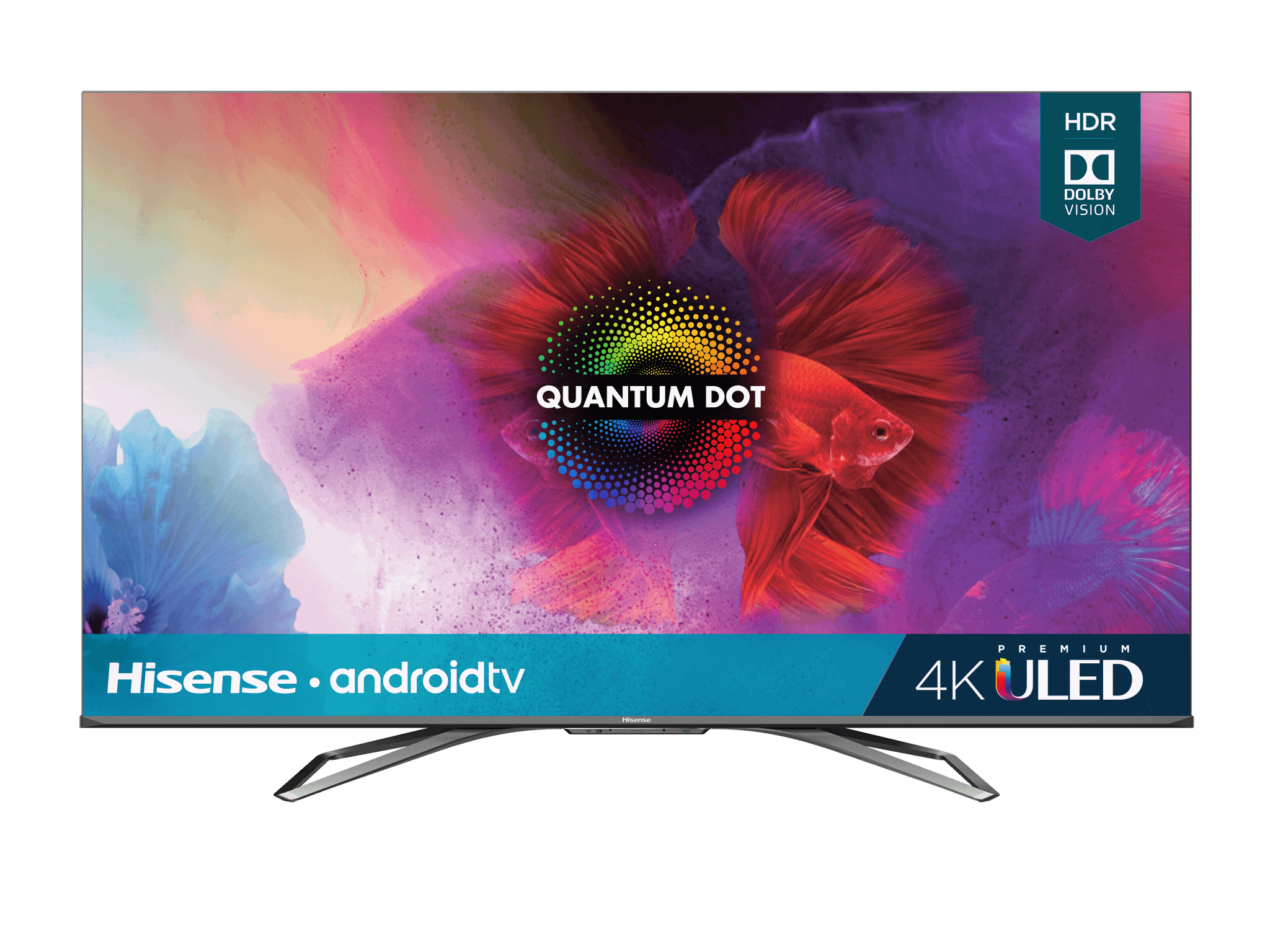 Remember the format war that pitted HD-DVD against Blu-ray back in the late-2000s? Well, something similar is happening now in the 4K TV era. But the format war has nothing to do with discs – it’s about which enhanced HDR format will reign supreme.

HDR10 is the most basic HDR format available. Any display that claims to be HDR-compatible needs to support it. HDR10 was developed in conjunction with Dolby to act as the base HDR video format for Ultra HD Blu-ray. Dolby takes this base video and further enhances the image with its proprietary Dolby Vision HDR format through something called metadata. On Ultra HD Blu-ray, it works by injecting extra bits of predetermined data into the video signal to further enhance the HDR-effect. And because Dolby Vision’s HDR processing takes place inside the display, it can alter the image in a way that better suits the real-world performance capabilities of any given display in terms of its peak brightness and color capabilities, thus making Dolby Vision the more ideal HDR format to choose from, if available.

HDR10+ was developed after Dolby Vision and in many ways it attempts to do exactly the same thing Dolby Vision does. But because HDR10+ was late to the game, it’s having a much harder time gaining widespread adoption among Hollywood studios and streaming services, despite the HDR format being royalty-free, unlike Dolby Vision. Amazon Prime Video is currently the only major streaming service that supports HDR10+, and if more support for this format doesn’t occur, it may end up like HD-DVD and eventually be abandoned.

HLG is a little different and will likely remain an HDR format in use no matter which enhanced format wins. That’s because HLG is primarily used for broadcast television for content such as live sporting events and is compatible with both older SDR and newer HDR displays. This makes it an ideal format to broadcast in as it can work with a much wider variety of displays than any of the other HDR formats, thus reducing cost and simplifying the demands for live broadcast events. With that said, it’s the least impressive form of HDR currently available to consumers.

You'll automatically be entered in the HTR Sweepstakes, and get the hottest audio deals directly in your inbox.
0 0 votes
Article Rating
Subscribe
Connect withD
Login
Connect withD
0 Comments
Inline Feedbacks
View all comments
Author
Dylan Seeger
When you buy through links on our site, we may earn an affiliate commission. Your support is greatly appreciated!
This is the static ad content. This is just a placeholder for now to get things styled.
Visit Website