Universal is bringing home theatrical releases much quicker than expected due to COVID-19. 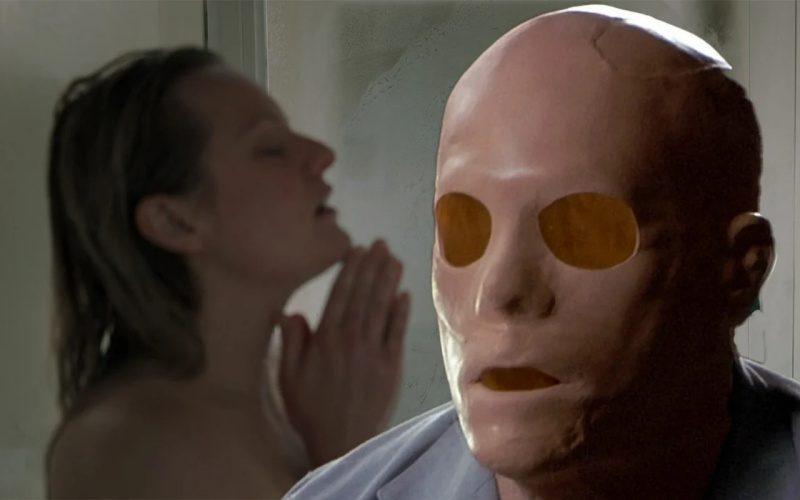 
In an unprecedented move, Universal Pictures will be making its upcoming theatrical films available for on-demand streaming on opening day, starting with Trolls World Tour on April 10th. They'll also begin offering their current theatrical releases The Hunt, The Invisible Man, and Emma as soon as Friday, March 20. They'll each be available as a 48-hour rental for $19.99 in the U.S., with an equivalent price for international markets.

The move is no doubt meant to offset lost revenue from the effect of the COVID-19 crisis, which is causing people to stay home and avoid public spaces and large gatherings. Many other studios have already delayed release dates for huge tentpole flicks, including the next installments in the Bond and Fast and Furious franchises.

This will deal a huge blow to theater chains who've already had to cope with poor attendance the past few weeks. In a move others are likely to follow, Regal Cinemas is closing all their US theaters starting March 17th, so this will help Universal recoup their investment on the properties. No other specific titles have been announced yet.

You can read the full text of the press release here.

James Bond QUANTUM of SOLACE Coming To Blu-ray in March

Another Round of Dolby Atmos Blu-ray Titles Announced