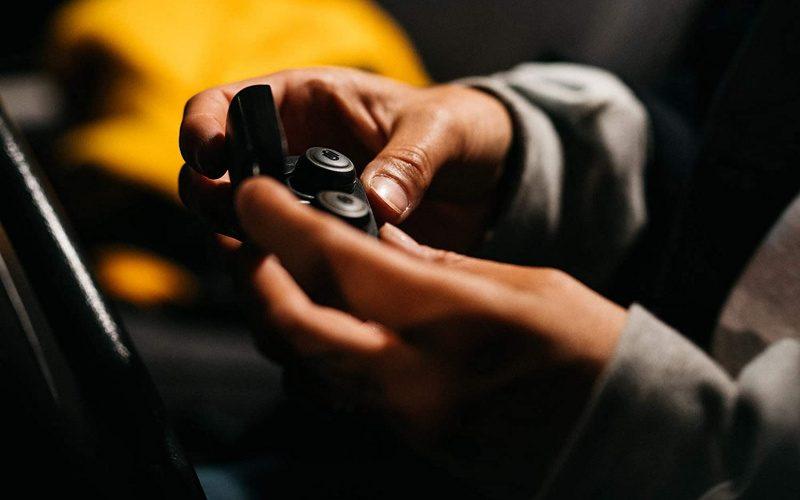 Scott says Urbanista's Athens True Wireless offers exceptional features and benefits for not a lot more money, although the lack of an app or EQ functionality may be a concern to some. 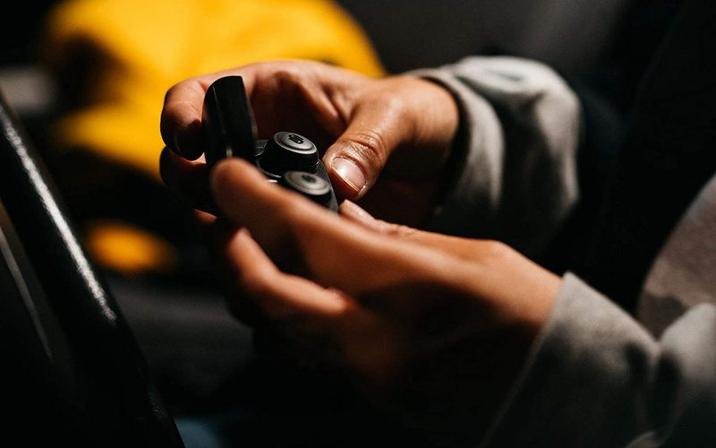 Urbanista's Athens have a raft of features and benefits that, for the money, make it my absolute No. 1 choice of true wireless earphones, especially for workouts. Bluetooth connectivity comes in the form of version 5.0, which results in excellent battery life, extremely low latency (no noticeable lipsync lag when watching video content), and quick and easy syncing to your device. The pairing process took less than a minute and they have reconnected perfectly every time since. After connecting to my iPhone XS Max, I then connected to my MacBook Pro and have had zero issues with Bluetooth pairing or switching between sources.

Performance
Music across a diverse spectrum of styles, from acoustic jazz to EDM, were reproduced as if the Athens earbuds were specifically voiced for each genre. This is especially important since there is no accompanying app, and the Athens lack any EQ adjustments. The solidness of the low frequencies never diminished the clarity of the mids and highs, nor did the extended high-frequencies ever feel shrill. All in all, the Athens deliver a beautifully balanced sonic signature.

I first auditioned Sam Smith's "Fix You" (Live) to experience how well the Athens would capture the imaging and spaciousness of this beautiful track. Even compared to wired audiophile headsets, such as my personal benchmark Sennheiser HD 650s, the Athens held up wonderfully, placing the vocals up front and allowing each instrument their respective positioning in the soundfield.

I thought I would next throw something a bit more strenuous their way, so I moved on to Jonas Brothers "What A Man Gotta Do." Straight away, the thump seems to hit you right in the chest, while the mids remained balanced and the high frequencies are allowed to shine above it all.

Best of all, the Athens' IP67 waterproof rating means that if you're rocking out while you're working out, you needn't worry about sweat or rain or even pool water if your workout results in a quick dip. Sure, Bluetooth range drops off steeply under water, but you will pair up again in seconds and keep the workout rocking once you come up for air.

Jonas Brothers - What A Man Gotta Do (Official Video)

I also like to listen to podcasts and audible books. Speech was not only clear and intelligible, but the audio was also fully immersive, especially in podcasts like QCode's Carrier, a serial narrative experience that practically begs to be listened to on high-quality headphones.


Apple's AirPods are a good choice if you are solidly in the Apple ecosystem, as they pair and operate extremely well with iPhones, iPads, Macs, Apple TV, and even Apple Watch. Siri integration is as easy as saying "Hey Siri," as they are always listening and at the ready. I find a less-than-acceptable fit with the hard-plastic material of the AirPods, though, which diminishes noise isolation and overall sound quality. They also fall out too easily. AirPods also lack water resistance, unless you step up to the AirPods Pro model.

Google's Pixel Buds are quite a bit more expensive than the Urbanista Athens, and are only rated at IPX4, which equates to water resistance rather than waterproof. They offer a reported five hours of listening time between charges, and the Pixel's "Hey Google" integration is on par with Apple's Siri integration.


Sony's WF-XB700 will work with Apple's Siri and Google's assistant, but requires the touch of a button, not hands-free. Like all except the Pixel Buds, Sony's earbuds utilize the latest Bluetooth 5.0 standard and have best-in-class nine-hour battery life per charge. Their IPX4 rating means they are water resistant, or at least protected from splashing water, and the inclusion of four sizes of silicon tips ensures an excellent fit. Sound quality is excellent. I found their out-of-the-box sonic signature a bit bass-heavy, but this may or may not be an issue for you, depending on the kind of music you like. An accompanying app with EQ would have been welcomed here to adjust the frequency response, and the lack thereof is surprising, considering many other Sony headphones and earbuds do have an exceptional app for just such adjustments.


Both of the Jabra offerings connect via Bluetooth 5.0, offer five-hour life between charges, include three sizes of silicon tips, and provide excellent neutral sonic signatures. At the touch of a button, they can summon not only Siri and Google assistant, but Alexa as well. Additionally, they both offer an accompanying app that provides HearThrough capabilities (allowing you to hear some of what's going on around you), an EQ section to fine tune the sound to your taste and choice of genre, and a Find My Earbuds feature that everyone should appreciate. The only difference between the two, other than the $20 price increase, is a higher IP56 rating for the Active 65t versus IP55 for the standard 65t.

Clearly then, the Jabra offerings are the most feature-rich, true wireless earphones in this category. But since there aren't any outright clunkers on the list, it will most likely come down to what features matter most to you. All true wireless earbuds in this comparison include a charging case.

Conclusion
There are a lot of very inexpensive wireless earbuds available right now from brands you likely have never heard of, and their prices may lure you into a purchase. But after listening to several of these off-brand offerings, I can tell you they're rarely worth what you'll pay for them. Urbanista offers exceptional features and benefits, and provides high-quality sound reproduction and great clarity during phone calls at a great price.