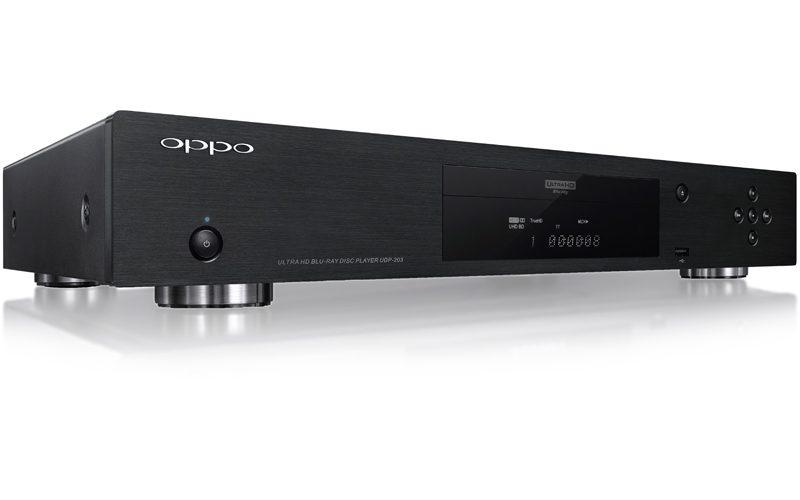 Feature News Stories, Industry Trade News
Published On: April 9, 2018
We May Earn From Purchases Via Links

In a sad development, OPPO Digital has announced that the company is winding down all of its product production and manufacturing. Jerry Del Colliano discusses what this means for AV enthusiasts. 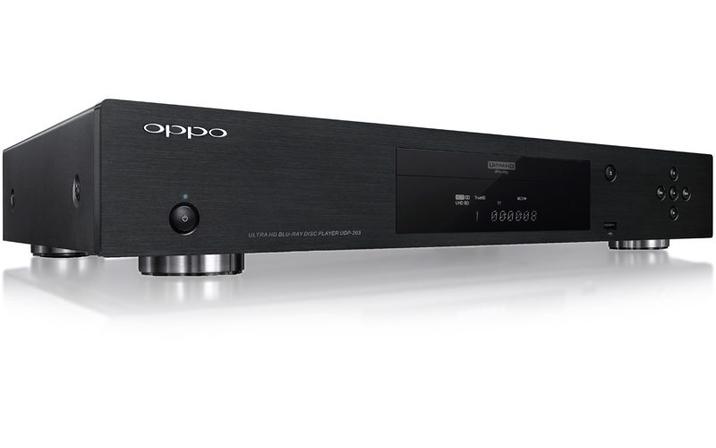 For years now, my go-to silver disc player has had an OPPO Digital nameplate. It probably still will for years to come, given how long the company's products last. But, on April 2, the company announced that it is gradually going to stop making new products and that production on existing offerings is winding down. OPPO will continue to support current and legacy players and issue firmware updates as needed.

What does this mean for your audiophile or home theater system? For audiophiles, it means that the days of spinning hi-res discs like SACDs and DVD-Audio might be coming to an end. HD downloads may be better and much more far reaching in term of catalog, but HD downloads need a server/computer of sorts to make the music play. A silver disc doesn't. TIDAL offers better quality streaming (including MQA) for a mere $20 per month, and that is something to seriously consider going forward if you are an audiophile seeking the best mix of high-quality sound and convenience. Those who still spin CDs should have them ripped to a hard drive somewhere; if not, now is the time to get rolling with that project, be it a DIY effort or using a service to have them ripped for you. DVD-Audio and SACDs can be ripped, too; and, when using the right software (JRiver, Audirvana, Roon, etc.), you can get fantastic cover art and incredible metadata to view on your front-panel display, TV, or mobile device. Experiencing music this way is better. It's modern, and it's high performance--yet I suspect that traditional audiophiles will likely fight it. Others will evolve past the silver disc and never look back.


For home theater enthusiasts, this is arguably a bigger wakeup call. If you want the best in AV and don't have a $4,500 Kaleidescape Strato (I want this upgrade for my legacy K-scape system so badly), you NEED a UHD Blu-ray player to get the best possible 4K video and object-based surround sound for your money. The discs are a little pricey, between $19 and upwards of $30 per title. You can rent them from a few, somewhat obscure places for a modest rental fee (although RedBox plans to test UHD rentals this summer), and that is a viable way to partake in cutting-edge video. Unless you can download your 4K video and Atmos or DTS:X surround (the way you can through the Kaleidescape Store), the silver disc still represents the cutting edge, and OPPO has been the preferred brand for many videophiles for a very long time.


Where is the pressure coming from that led to OPPO closing its doors? Streaming, of course. Netflix, Amazon, DirecTV, and so many others have paved the way for 4K streaming that is less expensive overall. OPPO offered streaming options in its previous Blu-ray players but struggled to keep pace with the likes of Apple TV, Roku, Chromecast, and others in the streaming market.

Don't be shocked if there is a run on the last batch of inventory of OPPO players. We've given them five-star reviews over and over again, and that's not something we regret. The company is a class act and fully understands (well, I guess we have to change that to "understood") the demands of both home theater enthusiasts and audiophiles. OPPO delivered a disruptive product that literally dominated the silver disc market for the high-performance-minded consumer.

We will miss you, OPPO.