What the Death of CES Can Teach the AV Enthusiast

What the Death of CES Can Teach the AV Enthusiast

CES is pretty much irrelevant to the specialty AV industry these days. But what can we learn from the changing winds at the world's largest consumer electronics show? 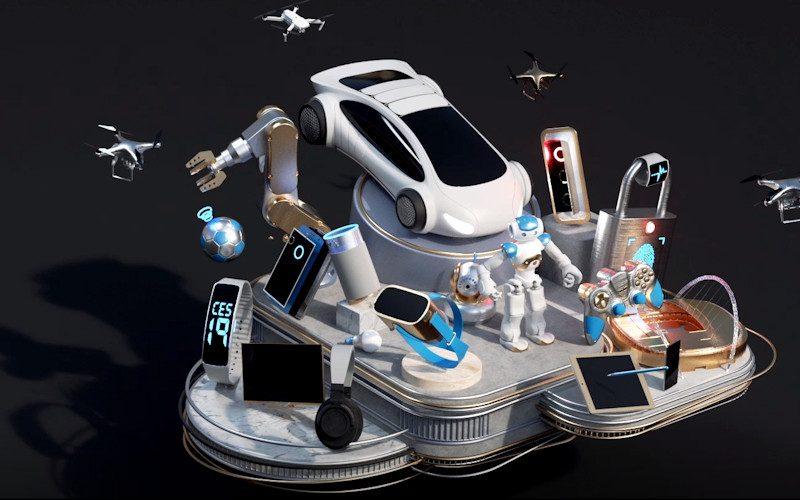 OK, OK… The Consumer Electronics Show (wait, I’m not allowed to call it that anymore), aka CES, isn’t dead. It’s just dead to the specialty home theater and electronics industry. The days of the high-end AV industry packing the halls of the top few floors of The Venetian are long over. The audiophile guys have pretty much given up on CES in support of smaller, regional audiophile shows around the country. Home theater companies figured out that the party was over at CES years earlier. Today, CES is a very, very different convention that my first year in 1994 when the Sahara was not just audiophile heaven but a social networking Mecca for the industry.

These days, the lobbying group that runs the CES convention, the Consumer Technology Association (formerly known as the CEA), has made the show more about the Internet of Things (IoT), driverless cars, OEM manufacturing in China, and all sorts of things having less and less to do with high-end audio and home theater. Times have changed.

I have to be honest here, while I will miss seeing my staff and many industry friends, and while I really miss the chance to eat at some of the world’s most fantastic restaurants, I didn’t miss going to CES one tiny bit last year. The cost of going to the show has simply become insane in the past few years. Weekday nights at hotels like the renaissance-themed dump the Excalibur, which normally run between $30 and $40, are $500 per night or more (plus a resort fee) during CES week, despite not hosting any element of the show or even having a monorail stop to make it easier to get to any of the other billion and three hotels around town housing exhibitors. 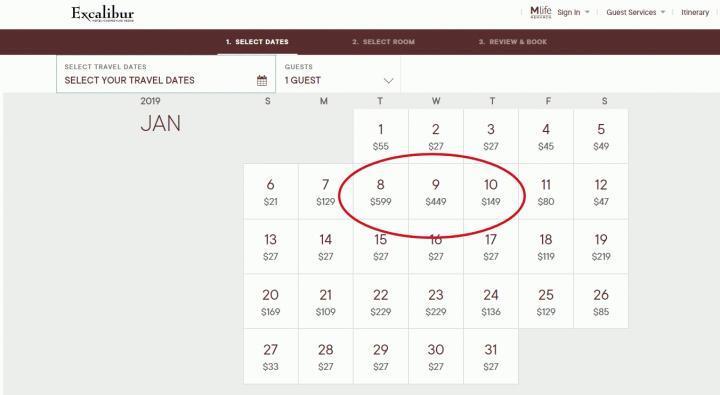 Last year I ended a 24-year streak of attending CES, mostly because the cost of flights had literally doubled. A First-Class ticket on Virgin America for a 48-minute flight went from $450 to $900 in one year as the volume of attendees for the ever-changing convention kept going up and up. A quick check on Alaska.com (because Virgin America is part of Alaska now) shows the same basic flight for $1,000. But cost is only one factor that makes CES worth missing. The number one reason for me is the flu. Yes, the flu. CES is scheduled at the time of year when influenza is at its peak, and the show attracts people from literally every corner of the world. So many people get sick at CES that it’s just not worth the risk.

So, for all intents and purposes, CES isn’t a specialty electronics show anymore, and even if it were, there would be a ton of reasons to skip it. But that doesn’t mean that there won’t be anything for the AV enthusiast to see at this year’s show. Yes, there will be new TVs there with 8K or 16K or whatever new “this one goes to 11” type of PR hype the video world is planning on using for bait.


But beyond video, there are other new-school categories worth paying attention to. For example: it’s easy to dismiss the Internet of Things, especially when half of the connected devices debuting at the show will be the likes of hair brushes that count how many times you stroke your hair every day. But when you get past that level of fluff, there are actually some cool IoT products that home theater and home technology enthusiasts should be paying attention to. A Ring doorbell is a cool way to add some security to your home, especially if you get as many Amazon packages delivered as day as I do. Long time HomeTheaterReview.com reviewer Brian Kahn just sent me a video of the UPS guy delivering his new Revel F208BE speakers right from his Ring to confirm that the review process was under way. Very cool.


IoT lighting control solutions like Lutron Caséta and others mean that these days you can get started with automated lighting with just a trip to your local Home Depot. For $50-ish, you get a DIY, retrofit dimmer switch that can be the beginning of creating lighting scenes that you might control someday with an entry-level Harmony remote or Control4 automation system. An ecobee thermostat is another way that you can make your HVAC system help your AV system to be more comfortable while using sophisticated, yet easy-to-install, IoT control.

It’s unlikely that you will ever find yourself in the position of hiring a Chinese factory to make your own voice activated soundbar or some water-proof Bluetooth 5.0 wireless headphones, but the South Hall of the Las Vegas Convention Center will be packed with those guys. Dozens upon dozens of them. Stick around the South Hall, though, and you might be interested to see where home theater may be heading in the future: virtual reality. VR is picking up some major steam these days, and it will be interesting to see where these bulky glasses-based systems can take us in terms of home entertainment. One thing that I am sure of is that if the CTA didn’t divorce itself from the AVN Adult Movie Awards a few years back, that they would find new, innovative, and naughty ways to make VR a virtual success. Never stick your nose up at the porn guys, just like the Mafia never says anything bad about the Mormons. You can’t have Las Vegas of today without the Mormons back in the day keeping “the skim” under control. And you wouldn’t have a VHS machine or the mainstream success of DVD without the smut industry with their quiet-but-very-powerful consumer demand back in the day.

There are critics, including our own Dennis Burger, who say that CES is about to have its “COMDEX moment,” in that the show has become too big to survive, while jettisoning the supporters who made the event the largest convention in the world, thus putting it on the road to massive collapse. I am not sure I agree with that allegation, but it’s pretty obvious that the show has moved on to different topics more based around personal technology than home entertainment. With that said, there will still be some cool stuff to keep an eye on from CES that could help us all make our home theater and music playback systems better.

This year and likely for years to come, though, I will thankfully be watching from the hopefully flu-safe confines of my home in California thanks to somebody else’s online live coverage. In the end, it’s still worth keeping an eye on CES for innovation in technology, as that’s the focus of the show. The wow factor is higher at CES than anywhere else in the world at any time of the year. And we in the high-end AV hobby should seriously consider adopting some of this technology, insofar as it enhances our viewing and listening experience. It is just better viewed for most of us AV enthusiasts from a distance. If Dennis is right and CES explodes from its size, perhaps a smaller, more focused show would make sense in the future, but for now, I am thinking about watching what’s going on at the show through my VR glasses while jetting around L.A. in a driverless car.