In yet another slow week for streaming, Olivia highlights an unexpected crowd pleaser and some highly anticipated HBO releases 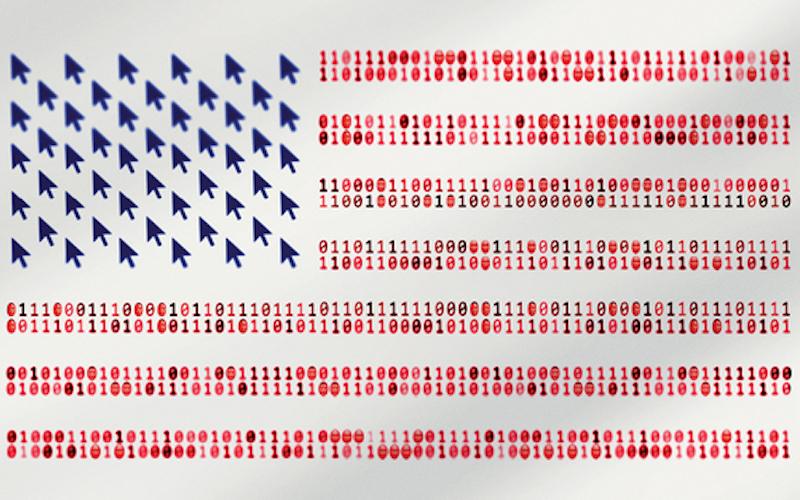 Bennett Miller's 2011 film Moneyball seems so niche – and at times so confusing – that it  could only hope to appeal to those already interested in the subject matter. The beauty in this film, however, is its mass appeal.

Centered around baseball's rebel general manager, Billy Beane, the film depicts a semi-fictionalized chain of events that led to Beane essentially remaking the system teams had always relied on to scout new players. Brad Pitt stars as Beane, the unconventional Oakland A's GM who is tasked with assembling the 2002 team with a budget significantly lower than the competitors'. Beane, who is wary of old scouting techniques that include relying on assumptions such as "an ugly girlfriend means he's got no confidence," recruits Jonah Hill's Peter Brand to help him rethink team assembly via sabermetrics. Sabermetrics – a form of baseball analysis utilizing on-base percentage – proves to be unorthodox but entirely effective, and the film follows Beane and his group of underdogs as they prove the curmudgeonly scouting world wrong and enter a winning streak that leads to the 2002 American League West title.

Although chockful of technical baseball terminology and references that would go over most people's heads, Moneyball rivals 1988's Bill Durham in its ability to combine a well-beloved sport that is often taken for simpler than it is with an underdog story that isn't cloying. Jonah Hill's timid yet astoundingly motivated Peter Brand perfectly foils Brad Pitt's rebellious Beane for a dramatic interpretation of one of the most unexpected comebacks in baseball history. Even if you're more interested in the food and watered-down beer than the actual baseball game, Moneyball is still a rare film that sports fans and sports haters alike can enjoy – in part due to the script's ability to explain arcane and esoteric concepts. Moneyball shows the reality of baseball: with little depiction of actual playing, the film chooses to focus on the stats and decisions that make professional baseball as much a business as it is a sport.

Moneyball is now available to stream on Netflix.

Netflix:
Unsolved Mysteries [Dolby Vision, Dolby Atmos] – Netflix's true-crime and supernatural mystery series returns with Volume 2. The six new episodes will cover cases ranging from a supposed haunting in Japan to the disappearance of Lester Eubanks in 1973 after he was put on a temporary honor furlough for Christmas shopping. The series, which focuses on stories that are fact (or at least purported as such) combines interviews with experts and those who have knowledge about the cases with dramatic reenactments of the events being discussed and possible theories as to what really happened. One of the more compelling "mystery" series available, Netflix's new release is worth a watch.

HBO Max:
The Perfect Weapon [HD, Dolby Digital+ 5.1] – HBO's latest documentary explores the relatively old phenomenon of cyber conflict and its use by enemy nations against one another. Directed by John Maggio, the new doc discusses the rise of cyber terrorism and its impacts – from Sony's The Interview hack to the 2016 election – and includes interviews with experts and political officials about the digital war that is still being waged. A timely must-watch, this film is a necessity in the weeks leading up to the 2020 election.

David Byrne's American Utopia [HD, Dolby Digital+ 5.1] – This new film depicts a live performance of David Byrne's hit Broadway show of the same name, in which the eccentric Talking Heads front man stars. Directed by Spike Lee, HBO's new release offers a front-row view of the acclaimed show that deals with the question, "what would an American Utopia be?" Even if you're not a fan of the Talking Heads or new wave in general, Lee and Byrne's partnership is one that does not force a political slant on you, yet still makes you consider the future of our nation.

Hulu:
F*ck, That's Delicious [HD, Stereo 2.0] – Season 4 of Vice's food documentary show starring Action Bronson isn't your typical food show. Although the culinary and entertainment world have certainly gotten used to exceptionally talented, ridiculously foul-mouthed chefs such as Gordon Ramsay and the late Anthony Bourdain, the difference between them and Action Bronson is obvious: when you think Action Bronson – if that name is familiar to you at all – you probably think rap, not culinary exploration. Yet Bronson, a former chef whose broken leg compelled him to explore music – may be the perfect person for comedically infused food porn. Follow Bronson and his crew during the 11-episode season as they travel to places like Dublin and Kosovo in search of the perfect dish.

Amazon Prime Video:
Time [Ultra HD HDR, Dolby Digital+ 5.1]  – An Amazon Original, this sobering new documentary follows Fox Rich, a mother of six boys and entrepreneur who is fighting for the release of her husband, Rob G. Rich, from his 60-year sentence. Rob has been imprisoned since 1997 after a failed bank robbery that included Fox as the getaway driver. Rob was sentenced to 60 years without chance of parole, and the documentary follows Fox throughout the years as she attempts to raise her children and advocate for prison abolition and her husband's release.

Behind the Scenes at Netflix's AV Lab