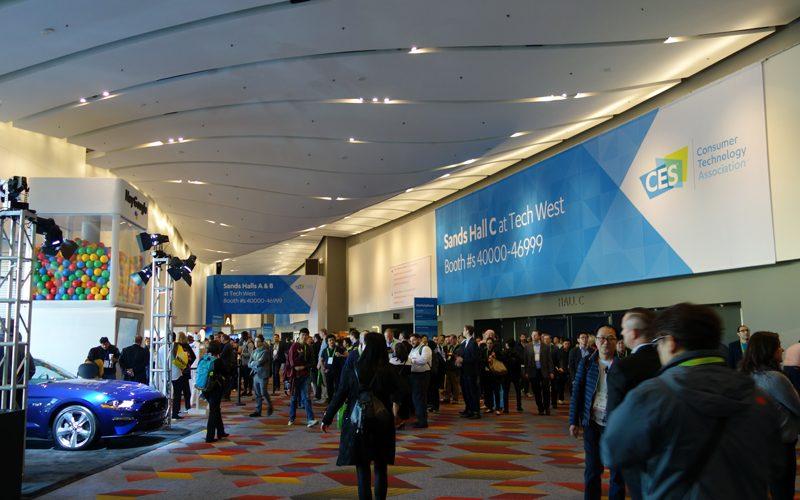 Feature News Stories, Industry Trade News
Published On: January 18, 2018
We May Earn From Purchases Via Links

Jerry Del Colliano weighs in on the current state of affairs between CES and the specialty AV market. When did things go sour, and can they be reconciled? 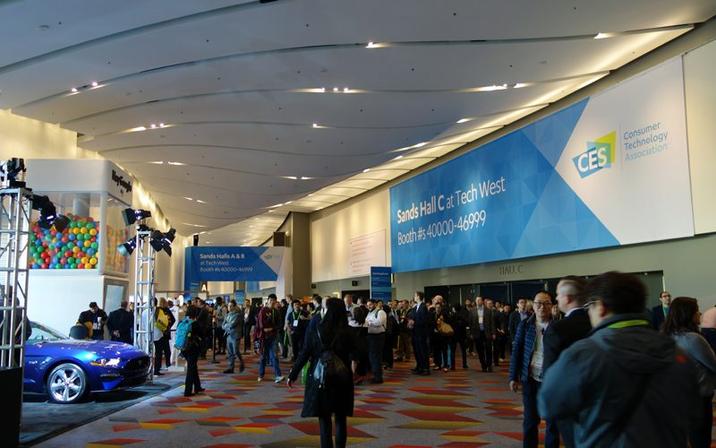 Have you ever heard the expression "jump the shark"? Coined by Jon Hein (now the host of the Howard Stern Wrap-up Show), it refers to the episode of the sitcom Happy Days in which Fonzie jumped over a shark on water skis (seemingly in a lake)--thus heralding the end of the show's creative excellence and critical acclaim. When it comes to the specialty AV market, CES has definitely jumped the shark.

The Consumer Electronics Show (really, I'm not supposed to call it that or International CES anymore--it's just "CES") was once the Super Bowl of the specialty AV market. Industry people came from every continent except Antarctica (okay, maybe even Antarctica) to experience the best in audio, video, and home theater technology. International distributors could walk into a booth and change the fortune of a company for years. Dealers filled the walkways of the somewhat tacky Alexis Park Hotel and then the much more upscale but harder to navigate Venetian Hotel. Today, the show is just not the same. It's bigger. Way bigger. It's more expensive. But it's not a high-performance electronics show.

Today, CES is about the Internet of Things (IoT, for short). CES is about driver-less cars. CES is about drones. CES is about innovation over electronics. Any kind of innovation--it doesn't matter. I can point to the exact moment when CES changed forever: It was in November of 2015 when the show's sponsor, the trade organization known as the Consumer Electronics Association (CEA), changed its name to the Consumer Technology Association (CTA). On the surface, that may seem like an innocuous change, but it was actually quite meaningful. With its new name, the CTA greatly broadened its scope and left behind in its wake industries like specialty AV. In this brave new world of innovation, specialty audio is now a one-floor afterthought at The Venetian. There was once so much demand for high-end audio gear that CES couldn't contain it. A hundred other exhibitors packed into a (and I am quoting Trump here to be timely) "sh*thole" hotel for THE Show, which was known in the convention circuit at a carpetbagger show--meaning that it glommed on to a bigger show with no official affiliation. Nevertheless, the existence of THE Show emphasized the demand for high-performance audio.

Other factors have contributed to the shift, as well. Cost is a key one. Last year during CES, our publication paid over $275 per night (per room) for a weeknight stay at Excalibur, a pretty dumpy, MGM-owned property sporting a Renaissance theme (I mean, as long as you can accept the presence of Diet Pepsi at Medieval Times). That was about as cheap as my editorial team could find for a hotel that was officially affiliated with the show and therefore offered shuttles to and from the different venues. Flights in coach from a place like Dennis Burger's hometown in Alabama cost $1,275. My flight from Los Angeles to Vegas was double the cost from the year before, despite the fact that I booked it many months in advance. Add in meals, cab rides, etc., and it adds up fast.

For exhibitors, the high cost of the exhibit space, combined with the logistics of shipping the gear and paying union members to set it up, has simply priced out many audiophile and specialty AV exhibitors. For all the OEM manufacturers from Asia, the cost might be more justified. For multi-billion-dollar tech companies, exhibit costs are a mere pittance, but for up-and-coming audio and video companies, dealers, and distributors, CES has become too expensive. That money is better spent on other, less expensive options like regional audio shows and the CEDIA Expo, which are more targeted.

This next one might sound silly, but the flu is another factor that keeps some people away. The show's attendance numbers are through the roof--at levels with which no other convention can really compete (they're estimating 180,000 attendees this year). Hundreds of thousands of people converging in Las Vegas at one time from, say, upwards of 180 different countries at the peak of flu season makes for a wonderful opportunity for one to get massively sick while ogling 8K TVs or Internet of Things hair brushes that count how many times you brush your beautiful coif. It's called the CES Plague, and I myself have fallen victim to it numerous times.

Look, I'm not saying anything that hasn't already been said. Dennis Burger issued a dire forecast for high-performance audio after last year's show. As I was writing this, I came across Al Griffin's excellent "Farewell, CES" article for SoundStage.com--he attended his first CES in 1994 just like me, and he made a lot of the same points I'm making here. And Adrienne Maxwell, the only one from our team who attended this year's show, expressed similar sentiments in her writeup a few days ago.

The question is, can there be reconciliation between the CTA and the specialty AV electronics business? Sure. If the CTA cares about AV electronics anymore, it's likely time to spin off this segment from CES and create a new show. Move the show from Las Vegas to a rotating schedule in New York and Los Angeles to appeal to A-list press, Wall Street, and content creators. Then, on the last day or two, open the show up to the public. Do I think this will ever actually happen? It's highly unlikely, but I guess there's always hope.