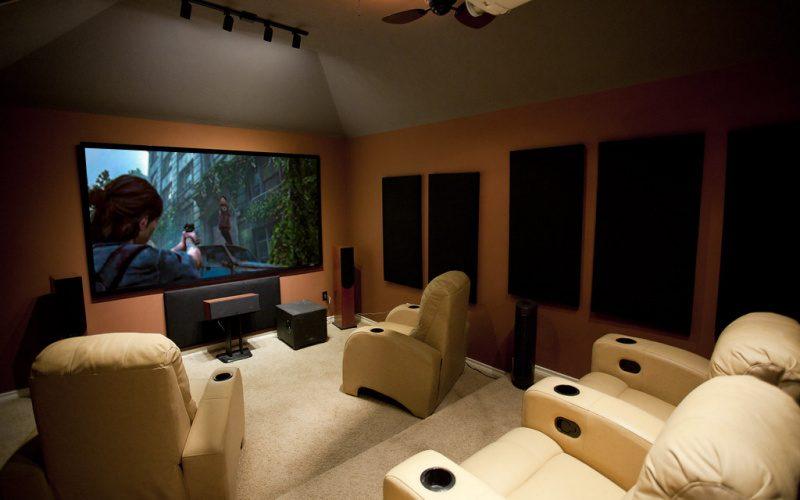 Feature News Stories, Gaming Reviews
Published On: May 25, 2020
We May Earn From Purchases Via Links

Dennis Burger explains why and how we're drawing more attention to the video game coverage we've already been doing for years now. 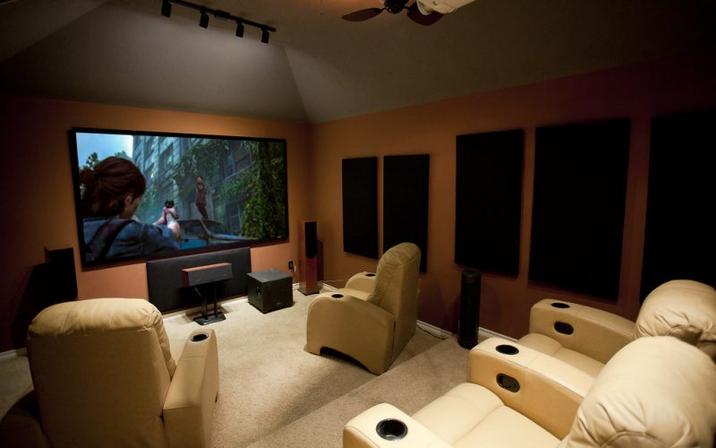 You may have noticed some recent changes to the categories at the top of the home page. If not, you'll start to see them soon. And if you're not a video gamer, these additions may have you shaking your cane in the direction of your front lawn. If, on the other hand, you spend half of your waking hours pwning the noobs surrounded by a high-performance Atmos sound system and 12,000 watts of amplification, the addition of video game categories to the pages of Home Theater Review may have you jumping for joy.

To both of those groups I say: hold your horses. Home Theater Review isn't transforming into a gaming website. We're not going to start obsessing over gaming accessories and peripherals. We're not going to be benchmarking GPUs or assigning starred ratings to the latest version of Madden NFL.


So, what's changing? Not much, really. Those of us who play games regularly have been integrating video game coverage into our stories for years now. I'm as likely to use Spider-Man PS4 in a preamp review as I am Spider-Man: Far from Home. Dylan generally employs video games as test material in his projector reviews. One of our newest writers, John Higgins, also covers display technologies and control systems for IGN, and he's been a gaming guildmate of mine for nearly a decade now, so you'll likely see him mentioning video games quite frequently in his reviews.

The only thing that's fundamentally changing is that we'll be making it easier for you to find those references and to read our semi-regular coverage of the intersection between video games and home theater. So instead of lumping console reviews in with other source components, they'll have their own little slice of real estate, the way disc players and streaming media players do.

It may seem like a distinction without a difference, but for most of us here at Home Theater Review it actually is a matter of philosophy. Dylan, John, and I (and the others on our team who play games regularly) don't necessarily consider ourselves "gamers." It's not part of our identity. It's just a thing that we do.

What's more, when I first ventured into the world of component AV, it wasn't VHS tapes or Laserdiscs that compelled me to connect a sound system to our old 27-inch Zenith CRT TV; it was the stereo audio capabilities of my Sega Genesis (via the headphone output on the front of the console, unfortunately, as I had a first-generation unit).

Even to this day, I spend an average of twenty to thirty hours a week playing games, either on my PS4 or my Maingear Vybe gaming and media PC. But again, I don't consider myself a gamer. Video games are, for me, a form of entertainment just like movies or TV shows. And I want them to look and sound as good as possible. But they don't sit on some special pedestal for me, distinct from the rest of the entertainment I consume.

And that's exactly how we'll continue to cover video games here at Home Theater Review: as home entertainment. We do have some upcoming stories planned about Sony's new 3D audio technology being developed for PlayStation 5, and the company's reluctance to embrace Atmos. We'll also share from time to time our thoughts on the unique needs of gamers in a home theater environment.

But rest assured (or, for some of you, perhaps I should say, "with apologies"), we aren't turning into a video game site. We're just catching up to the current reality (at least ten years too late, in my opinion) that video games are an integral part of the home theater experience for most people my age (forty-mumble) and younger. We're also acknowledging the undeniable influence that video games have had on AV technology over the past few decades. Games were on the bleeding edge of 4K and HDR at a time when everyone else was hollering about the lack of content. And it's likely that as we move into the next generation of consoles, the promise of 8K output (however dubious) may be one of the few compelling reasons to ditch our old 4K TVs for even higher-resolution models, at least at first.

Simply put, to continue to treat video games as something separate from (or only tangential to) the home theater experience would be a dereliction of our duties as a site for high-quality home entertainment enthusiasts. That's all.