Why Are All of the New HDTVs Curved?

Why Are All of the New HDTVs Curved?

I just returned from the 2014 Consumer Electronics Show, and it was hard to miss in the Central Hall the theme of curved TVs. Hollywood director Michael Bay had a now-famous meltdown at the all-important Samsung press conference when his... 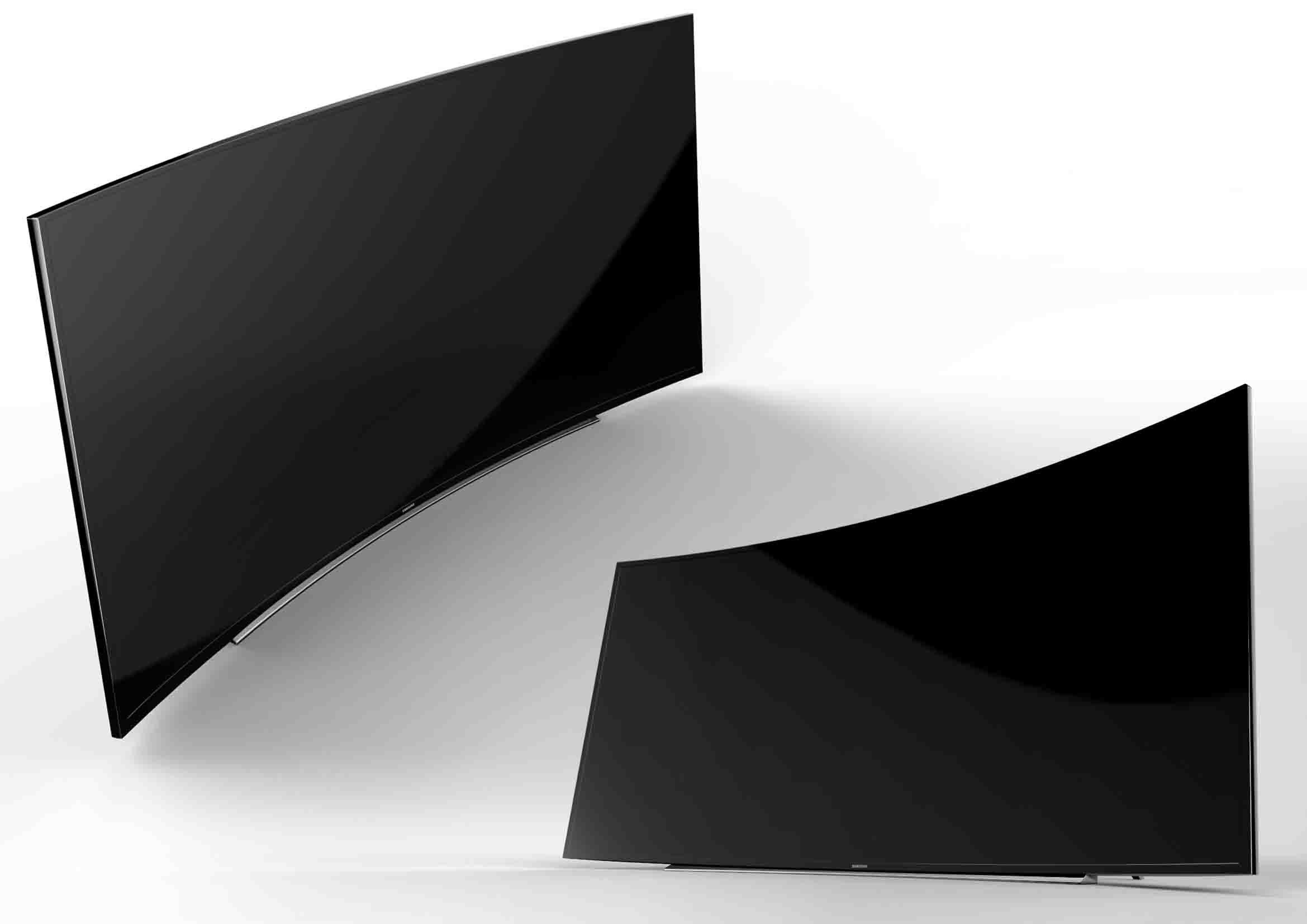 I just returned from the 2014 Consumer Electronics Show, and it was hard to miss in the Central Hall the theme of curved TVs. Hollywood director Michael Bay had a now-famous meltdown at the all-important Samsung press conference when his teleprompter went down as he was supposed to be selling the virtues of Samsung’s new 105-inch curved UHD TV. Without a script, even Bay couldn’t explain why we need a curved HDTV; however, at many booths, this was the new trend.

The people who do booth tours for press at CES have a tough job, in that there are hundreds of press people who are brimming with loaded questions and one wrong statement can start a trending concept on Twitter or worse. I asked many of the people who were kind enough to show Adrienne and I around the big booths (and yes, you do need a booth tour, as they are just that big and wide-reaching) as to why the new HDTVs were curved. They talked about “how immersive” the image is with a curved set. They talked about a better sweet spot for more viewers in a traditional living room. They had lots of talking points – none of which I could really understand and see the benefits of.

First of all, OLED was sadly not the story that I wanted it to be at CES. Plasma is pretty much gone or being phased out, which will sadden the traditionalist writers. A time will soon come when LED/LCD sets are all that we have to choose from, as the few OLED HDTVs in the market today are relatively small and definitely expensive compared with LCD options. OLED is going to be a 2015 topic; and, based on what we’ve seen in early reviews and measurements, there is a lot to be excited about OLED. The technology makes for an ultra-bright image that also has deep better-than-plasma blacks, while using little power and offering incredibly thin form factors. The potential is off the charts for OLED, but that doesn’t help you much if you are in the market for an HDTV right now. Tens of millions of people will be in that boat before we make it back to Sin City in 2015 for yet another CES.

A number of the best minds in video today think “the curve” is designed to physically show the consumer that there is a new TV option on the market – in the form of Ultra HD. They think the video companies don’t trust that you, the HDTV-buying consumer, can tell the difference that Ultra HD – with four times the resolution of 1080p and potentially billions more colors – brings to the table and that it’s worth the money on its own merits. The thought is that, unless the TV is curved, consumers simply will not know why they need to buy another HDTV all over again. It has to be physically differentiated from TVs past, so they did that.

Who knows what will ultimately make it from CES concept to retail and showroom floors. Time will tell. I am just not sure that consumers are going to lust after curved HDTVs. It was the idea that a TV could be flat that made so many people in the mid-2000s jump at HDTVs (and EDTVs – remember those?). It was a Jetsons-like concept to hang a TV on the wall, and the world loved it. OLEDs and even today’s LCDs offer super-bright, increasingly excellent images that can hang on the wall more like a poster than a big frame. Prices are low, performance is high, and new formats and technologies are coming in Ultra HD and OLED that can take us to the next level of performance. I am just not sure we need to add a curve to these TVs in order to sell them.

What do you think of curved HDTVs? Would that alone get you into a store or online for a new HDTV? Are you in the market for a new HDTV this year -perhaps one final plasma or new LCD? Or will you wait for the price of OLED and/or Ultra HD to come down? Share with us your thoughts below…