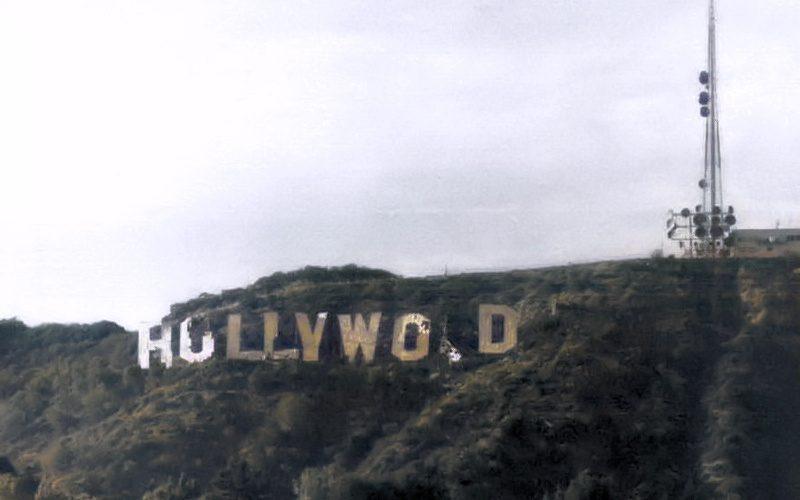 Brandon digs into Hollywood's current experimentation with day-and-date movie releases and wonders if the industry will be forever transformed.

How do you go to the movies when there are no movie theaters? The general consensus seems to be that you simply bring the movies home.

With our current ongoing situation, movie theaters across the globe have largely shut down while waiting for things to settle down. It puts studios and theater owners in a tight spot, both needing to find a way to survive in the meantime. Major releases that were expected to rake in cash have suddenly been pushed back, and now there’s a huge hole in the spring and summer movie season.

The latest Fast and the Furious movie (they’re up to nine) was the first big release to get postponed, and other would-be blockbusters soon followed suit. Marvel’s Black Widow and the latest Bond film, No Time to Die (they’re up to 26 of those), pushed their release dates back a year. And Disney’s Mulan and The New Mutants are currently in limbo, pulled from the schedule with no new release date yet. So far, about 20 big movies destined for the big screen have called a timeout.


Wonder Woman 1984 held onto its original release date longer than most others, but Warner Bros. finally pushed the release date from June 5 to August 15. That seems overly optimistic, but we’ll see. In any event, the studio seems to be committed to showing it on the big screen. And that’s likely because the day-and-date model can’t provide the grosses a theatrical release can, despite the fact that a lot of studios are trying. Universal is releasing some of its spring theatrical releases direct to VOD for now, and Disney brought its new Dungeons & Dragons-inspired Pixar film Onward to home video and Disney+ streaming just weeks after its cinema debut.

Can the Avengers Survive on the Small Screen?
This water-testing day-and-date release strategy will certainly be scrutinized by studios, who will likely have to now weigh it as an option in the future. At first glance, it seems like it would really put the hurt on them, but maybe not. While theatrical releases generally account for the largest amount of gross profits, the studios don’t see all of that money. The theater gets a cut, too. And theatrical releases require big ad spends and lots of ancillary marketing, down to the posters and cardboard standees in the lobby. (Those things aren’t cheap.) Overall, home video and VOD end up being more profitable in the end, even if they don’t pull in as much money overall.

But budgets for big tentpole movies like The Avengers and Fast and the Furious have ballooned dramatically in recent years, regularly topping $200,000,000. The last Avengers film made over $2.7 billion, but it cost over $350 million to make, not counting marketing costs. Could earth’s mightiest heroes survive with only rentals and VOD?

Let’s look at some numbers for Endgame (source):


Not even close. Those numbers don’t account for streaming rentals, however, nor digital sales, since the studios don’t provide them, and the DVD and BD numbers are estimates. But let’s tack on another one or two or three hundred million to account for digital revenue. It’s still no contest. Of course, Avengers: Endgame was released theatrically beforehand, so we have no way to know what would have happened had it gone straight to VOD. Similarly, supposedly 45 million people watched Bird Box in its first week on Netflix, but I doubt that they would have turned up to the theaters in such droves, assuming Netflix’s numbers are accurate.

We do know that the big Endgame-style blockbusters like Black Widow are currently standing on the sidelines. Once we’ve all been color-coded with tattoos displaying our immunity status and feel safe sitting within sneezing distance of one another, perhaps we’ll get to see it in a packed theater. Blockbuster-budgeted movies need to be shown on the big screen to pull in the big crowds. I doubt Endgame’s $2.8 billion gross would have happened had it skipped the theaters and went straight home, so studios are wisely waiting things out.

Prolonging the inevitable
Every movie ends up on streaming or disc eventually, and much to the dismay of theater chains, the window from theatrical to home release has been shrinking for years. Back in the days when movies at home meant a loop of tape in a black box, it would be at least six months until you could watch it on your TV, and a year later it was ready to roll on HBO. Right now, there is no window.

For theaters, there’s a lot of problems with the day-and-date model, though. Theaters make most of their money on concessions, so it’s not in their interest to give people the option of kicking back at home with a soda from the fridge. Would you rather watch a new release with the whole family for only $20 or go to a crowded multiplex for $16 a ticket and $6 a soda? Time will tell.

Best chance or last gasp?
In the meantime, an initiative by Kino Lorber is helping to keep arthouse theaters afloat until Hollywood, Bollywood, and every-other-wood starts cranking out movies again. The idea is to allow movies intended for theatrical release to be streamed online, with the profits split between the theater and the distributor.

Of course, since no one can go to the theater, there won’t be anything on those screens, but the initiative allows the viewer to choose which theater they’d like to get their share of the proceeds. In just ten days, over 150 theaters have hopped on board, including single-screen venues and smaller chains like Laemmle and Alamo Drafthouse. It’s certainly an interesting idea that we haven’t seen before, but it feels a bit too novel to last very long. Though it’s not intended as a sustainable model, but rather a stopgap solution to the current situation.

At a time when movie theatre operators have almost zero revenue (but continuing expense), the opportunity to share in online revenue is a most-needed lifeline. For our regular patrons, this program will provide continued access to quality international and American Independent films, plus provide a way in which they can continue to support their favorite exhibitors.

The new normal
Right now, no one quite knows how things will look in a year. Hopefully, theaters will be up and running again. By then studios should know just how workable straight to streaming is, and adjust accordingly. Will the Avengers survive?

What do you think of the day-and-date model? Would you rather go out to a theater or enjoy new releases at home?

You'll automatically be entered in the HTR Sweepstakes, and get the hottest audio deals directly in your inbox.
Subscribe
Connect withD
Login
Connect withD
0 Comments
Inline Feedbacks
View all comments
Author
Brandon Eberhart
When you buy through links on our site, we may earn an affiliate commission. Your support is greatly appreciated!
This is the static ad content. This is just a placeholder for now to get things styled.
Visit Website