Yahoo Getting Into TV

Yahoo Getting Into TV

Like Netflix, Yahoo is getting into the original programming game. The winners? All of us, as this means more original content for our DVRs as the "new golden age of television" rolls on. Expect four comedy series, no hardcore Breaking... 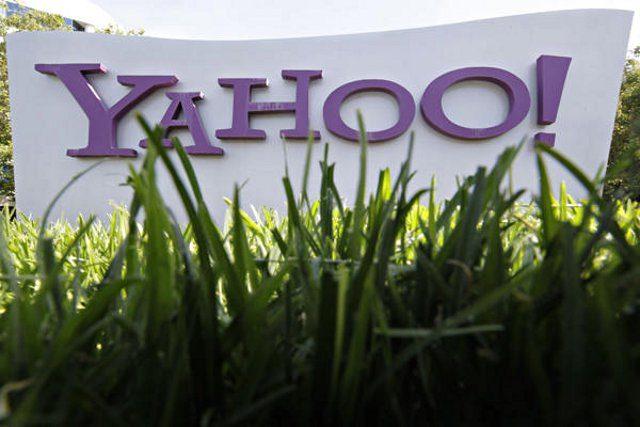 Like Netflix, Yahoo is getting into the original programming game. The winners? All of us, as this means more original content for our DVRs as the "new golden age of television" rolls on. Expect four comedy series, no hardcore Breaking Bad or House of Cards drama here.

Last November Yahoo CEO Marissa Mayer said that the company's aim is about "entertaining." It picked up ABC News veteran Katie Couric and appointed her as the company's "Global Anchor." It has been rumored countless times that Yahoo is looking to launch a YouTube rival, just last month it was rumored to be poaching popular YouTube publishers with promises of better ad revenue and guaranteed ad rates. While it remains to be seen how that works out, the company is reportedly planning to acquire the kind of high-end programming that usually ends up at cable TV networks.

Multiple sources tell the Wall Street Journal that Yahoo plans to order four comedy series with each episode running half an hour. The series will only be aired on the web, and every episode is expected to have a budget of a few million dollars, quite similar to such series found on cable TV networks. Yahoo is reportedly going to unveil the plan on April 28th for advertisers at its "NewFront" event.

Quite a lot of web based companies have been dabbling in original programming for some time now. Yahoo will join the likes of Netflix, Amazon and Hulu. Netflix already has an award winning hit original series, House of Cards, which goes to show that if the content is good enough, this model certainly works.

What TV Shows Do You Binge-Watch and Why?